Member of the Servant of the People Party ...

A defector, a man without moral principles, a liar, a corrupt official ...

Vyacheslav Vladimirovich Rublev for his short time in politics has already managed to show himself on the bad side. A "magic" apartment that raises many questions, amendments to the law allowing the cutting of protected areas, connections with Igor Kolomoisky, defections from one party to another … Definitely, a traitor is sitting in the Servants of the People. After all, Rublev, being a "Servant", attends the gatherings of Kolomoisky's party "For the Future", as a member of this political force. And this is far from all that can be said about the "honestly" bribing voters politician. 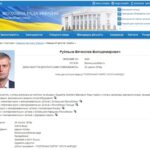 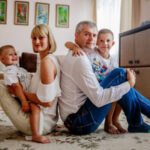 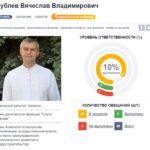 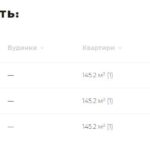 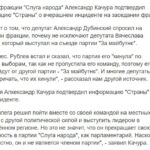 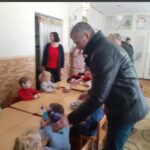 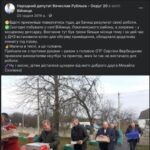 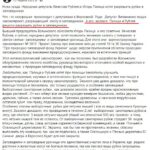 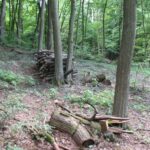 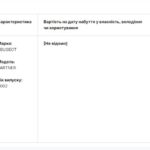 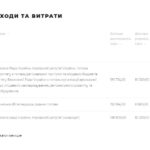 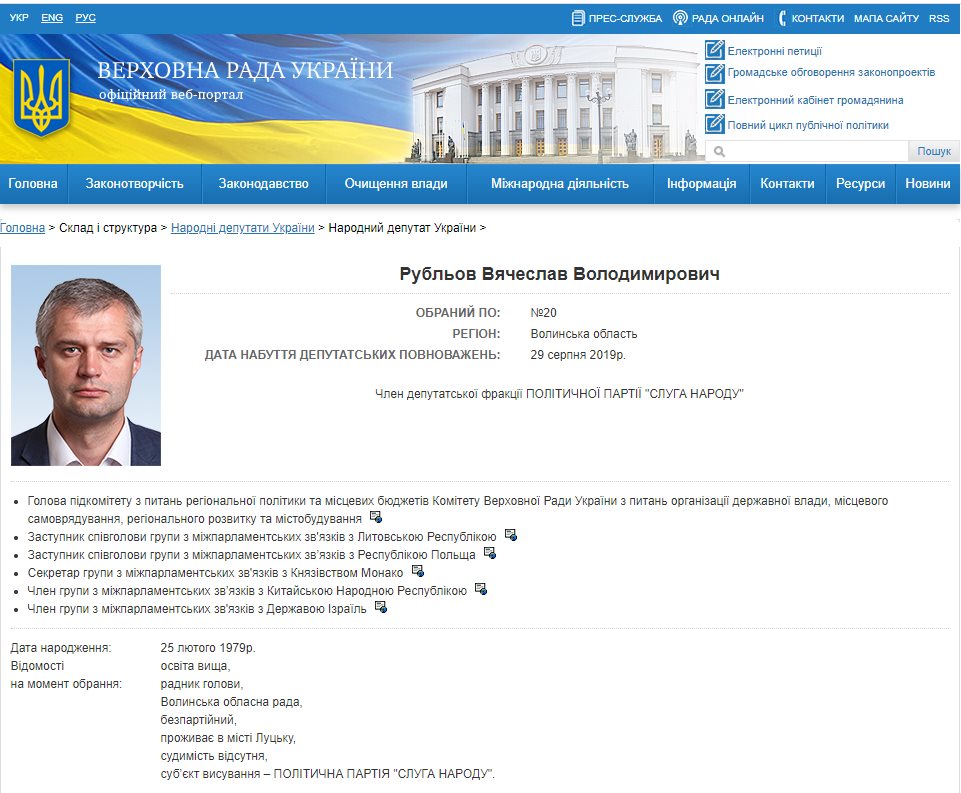 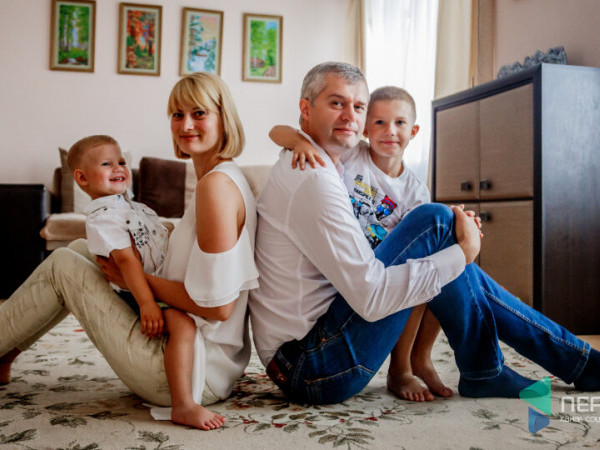 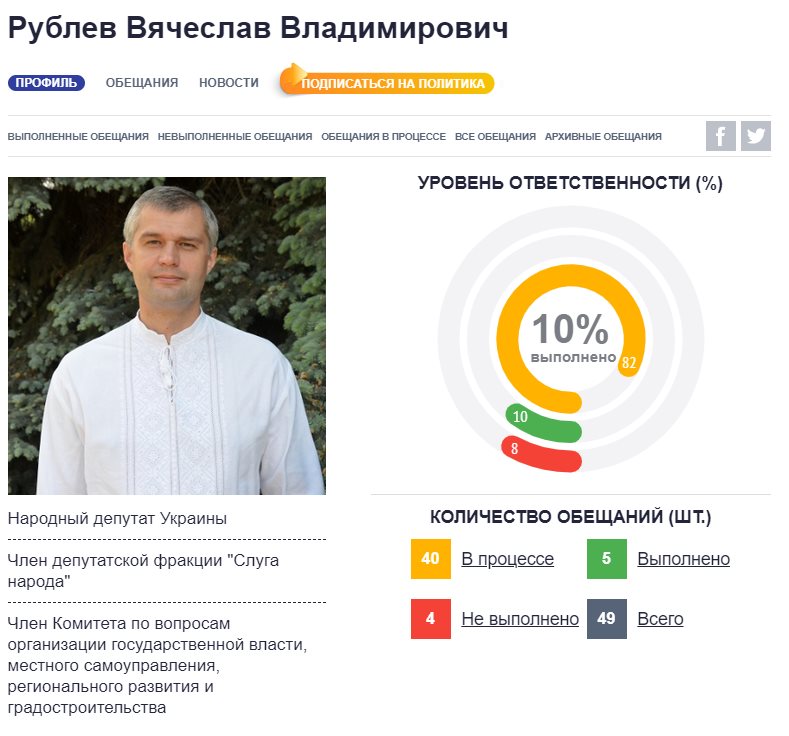 According to Chesno, Vyacheslav Rublev was an assistant to the head of the Volyn Regional Council, Igor Palitsa, who is a defendant in a number of serious anti-corruption investigations, including in the case of illegal permission to use subsoil and extract amber. In addition, Igor Petrovich Palitsa is a party member of Vyacheslav Rublev within the framework of the UKROP party, which the latter heads at the regional level. Hromadske adds: “Before the elections, he was a deputy of the regional council from dill, headed the Volyn regional organization of the party and was an adviser to the chairman of the regional council Ihor Palitsa, a member of the political council of dill and a business partner of Igor Kolomoisky.”

Apartment for 150 “squares” for 400 thousand hryvnia

When asked how he managed to get a large apartment so cheaply, Rublev replied that he had to look. But the head of the Volyn real estate agency Larisa Musiychuk says that such prices for housing with a square of 145 square meters. m in Lutsk, even in the secondary market, no. “Now, if the dollar is about UAH 26, then the cost per square meter is UAH 2.755,” she said.. Such a price, according to her, in Lutsk is unrealistic. For 15.3 thousand. dollars (400 thousand. UAH) in the regional center of Volyn, you can buy a one-room apartment with an area of 30-35 sq.. m.

“This is one hundred percent, which for 2.7 thousand. UAH. in Lutsk you will not buy a single square meter of housing. There are no such prices for apartments at all, don’t I know, somewhere in the ATO zone … Yes, take any newspaper. An apartment of 145.2 square meters cannot. m cost 15.3 thousand. dollars,” summed up the expert.

The leader of the Volyn “UKROP”, a deputy of the regional council Vyacheslav Rublev, was reported to the police, accusing him of raiding.

At the end of June, Alexander Seredyuk, the director of the Skansen museum in Rokiny, handed over the corresponding document to the regional department of the National Police. Recall that the regional council, where the “Ukropov” majority is in charge, stopped funding the museum with arguments, the museum should earn money for itself, accusing Seredyuk of hiding information about finances. However, the director denies these allegations.. He said that he had collected all the necessary documents and submitted them to the regional council. But the dialogue, when the special commission came to check, did not work out, since the commission was determined to study the activities of the museum, says Seredyuk, and not to delve into its problems, but to find flaws and “nuts” in order to blind dirt on the museum and the director. Due to the reduction in funding, all employees were fired from the museum, and the director took over their functions. In addition, he said that he sees the leader of the Volyn “UKROP”, a deputy of the regional council Vyacheslav Rublev, as guilty in this situation.

Vyacheslav Rublev, being a “Servant of the People”, took part in the congress of the “For the Future” party as a member of this political. strength

Ukrainian oligarch Igor Kolomoisky is making attempts to “undermine” the “Servant of the People” faction and is actively luring people’s deputies into his party “For the Future”. So, the people's deputies, having decided to go to this party, will have the opportunity to nominate their people to local councils in local elections.. This country was told by sources in the Servant of the People faction.

At the last meeting of the faction, a scandal arose with deputy Rublev, who spoke at the congress of the party “For the Future”. In response to the accusations, he said that the party had “thrown” him with the nomination of his people to local councils. For this, they registered draft law No. 3619, a draft law on amendments to Articles 16 and 30 of the Law of Ukraine “On the Nature Reserve Fund of Ukraine” regarding the threat of termination of the nature conservation, scientific and aesthetic functions of the object of the nature reserve fund. 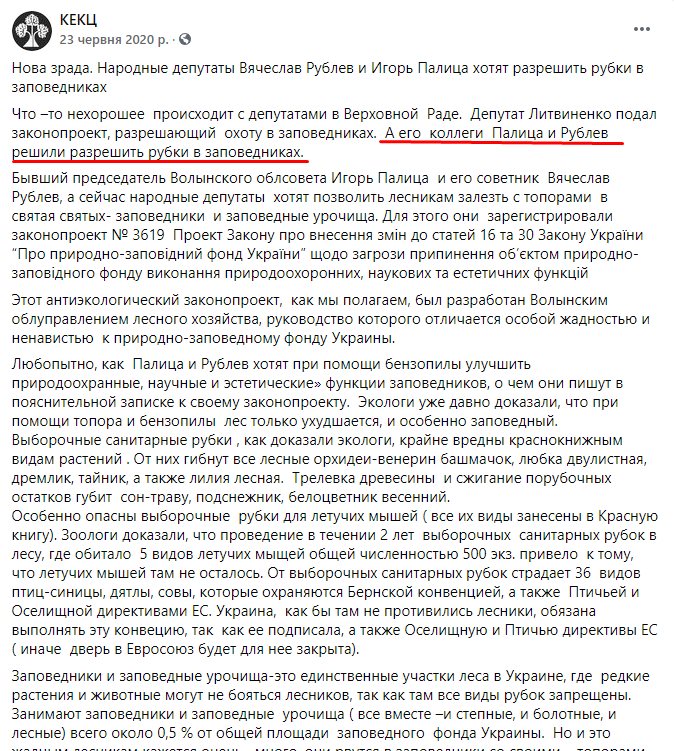 This anti-environmental bill was most likely developed by the Volyn region. forestry department, whose leadership is distinguished by particular greed and hatred for the natural reserve fund of Ukraine. Palitsa and Rublev want to improve the environmental, scientific and aesthetic functions of the reserves with the help of logging, which they write about in an explanatory note to their bill. 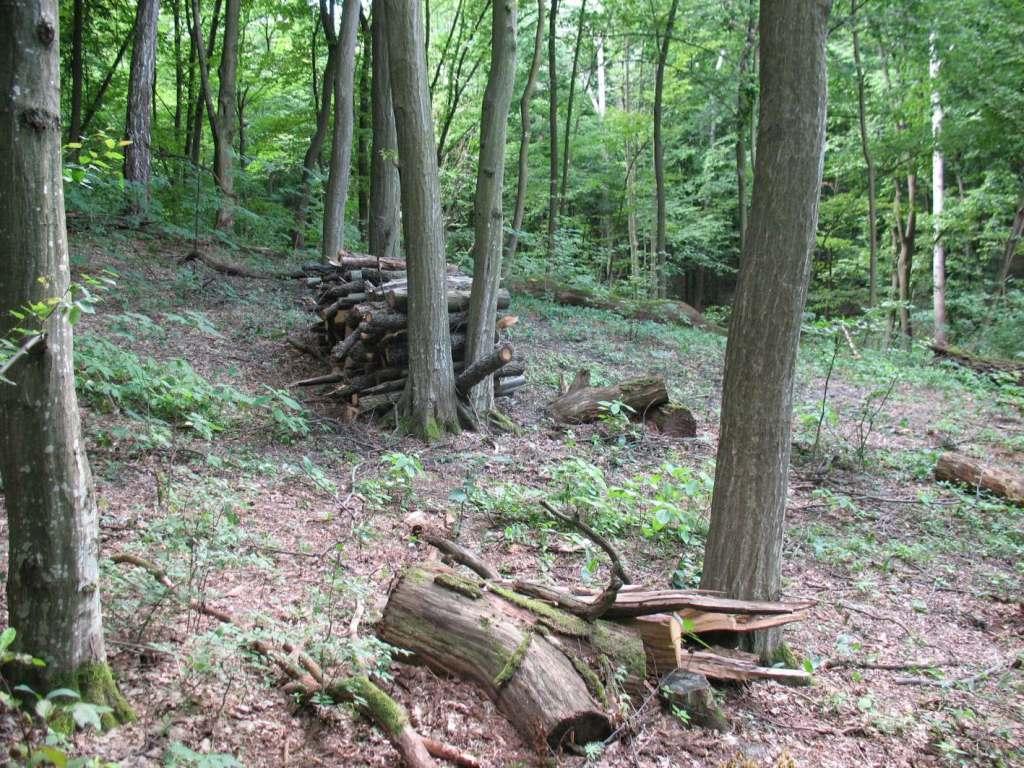 Selective sanitary cuttings, as environmentalists have proven, are extremely harmful to Red Book plant species. The lies and illiteracy of the deputies Palitsa and Rublev are also striking.. They signed the bill prepared by the foresters without even reading it.. The bill is allegedly designed to enable foresters to carry out fire prevention measures in nature reserves. For the information of Rublev and Palitsa, this has long been perfectly regulated by Art.. 16 of the Law of Ukraine “On the natural reserve fund of Ukraine”. For a real fight against fires, it is necessary to revive fire-fighting aviation and buy fire-fighting vehicles for forestry enterprises.

In the declaration for 2019, Vyacheslav indicated the ownership of an apartment in Lutsk for 145 square meters. His wife Oksana owns a 2002 Peugeou Partner car. 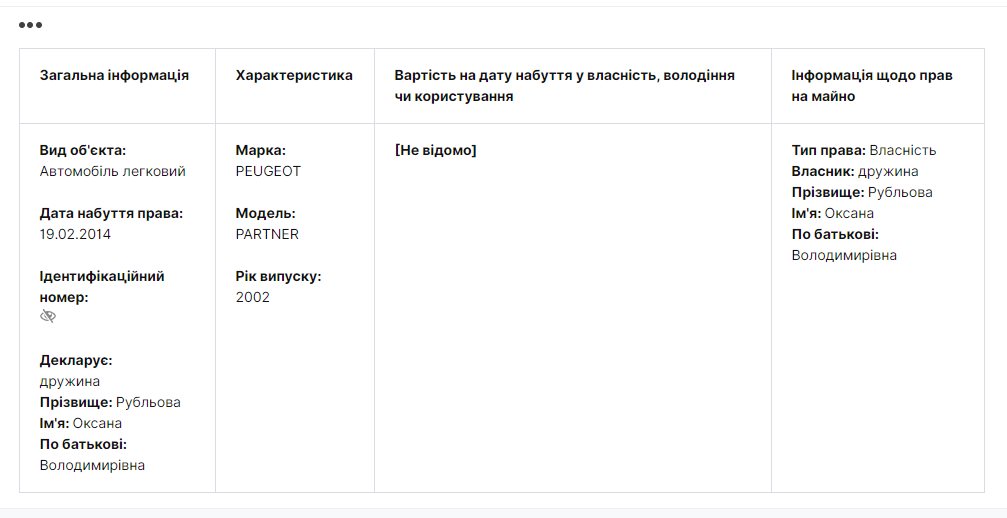 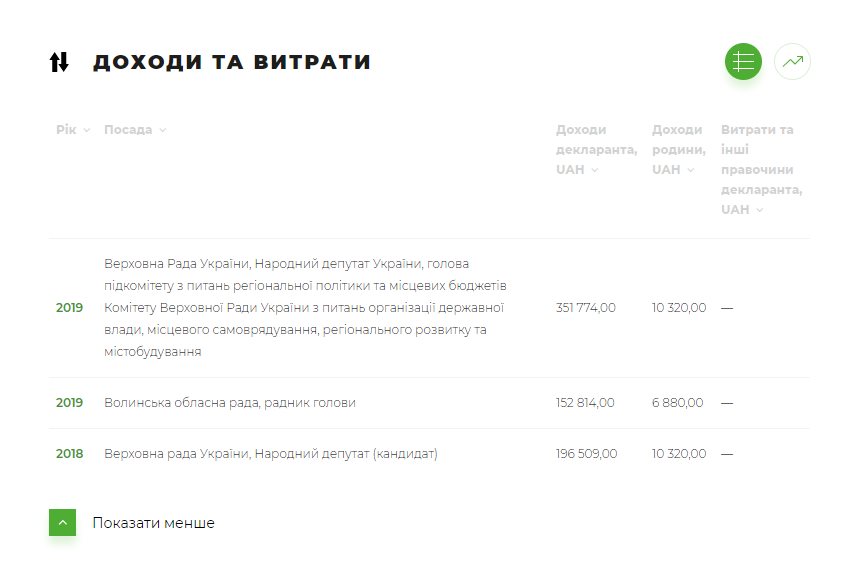 Rublev, unfortunately, so far has not done anything good during his deputyship. Bribery of voters is such a tricky move to gain power, and in no way good deeds for the people. And judging by his biography, he also does not have personal principles and moral values. Fleeing from one party to another, he makes us understand that it does not matter to him what ideas to support, the main thing is that there is money and power.