wife of the mayor of Dnipro, athlete, chairman of the Dnipro Athletics Federation ...

rarely appears in the media ...

A successful athlete, the wife of an odious mayor ...

Marina Filatova is the wife of the mayor of the city of Dnipro. The mayor himself became famous for his corruption schemes and embezzlement, as well as connections with Igor Kolomoisky. It would seem, where does the wife? As the local media found out, the PR of Marina Viktorovna's activities is due to the city budget, despite the fact that she has nothing to do with politics. And also, he likes to relax in expensive hotels and travel. And more recently, journalists began to suspect that Mayor Filatov, under the guise of a business trip, together with his wife and daughter, went on vacation to the United States for the city's budget. 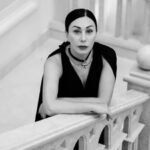 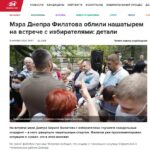 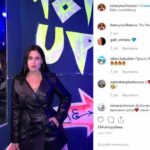 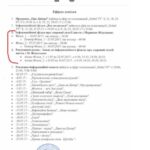 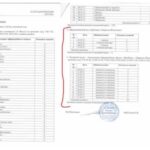 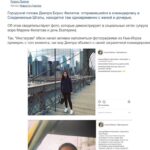 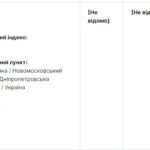 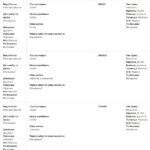 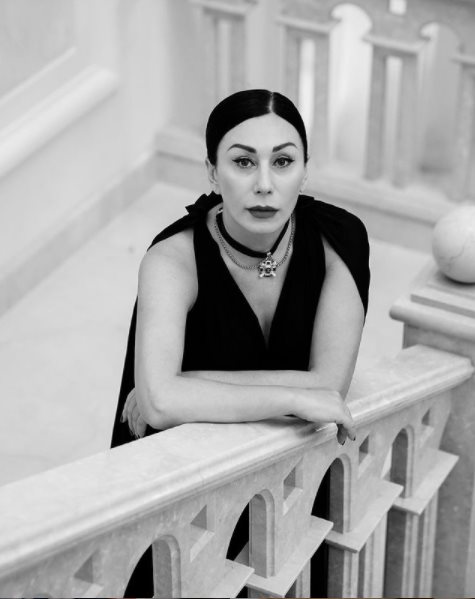 Date of birth 07/10/1973 Born in Russia, in the Vladimir region, in a very small provincial town of Alexandrov, which is very similar to Novomoskovsk. Mom is from Ukraine from near Mariupol, and father is from Russia. The future wife of the mayor of Dnepr studied at school quite well, but was not a medalist. When the question arose about entering a higher educational institution, we decided to move to Dnepropetrovsk. Here, at the age of 17, she entered the Dnipropetrovsk State University at the Faculty of History. She lived with her aunt on Ukrainska Street.

Husband – Boris Filatov – the scandalous mayor of the Dnieper. 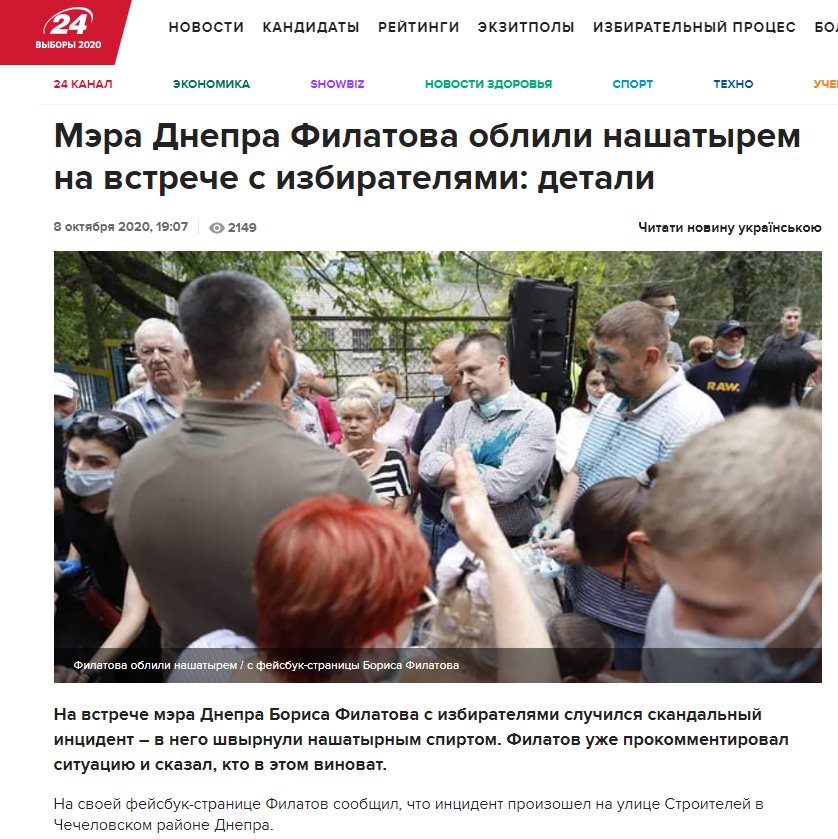 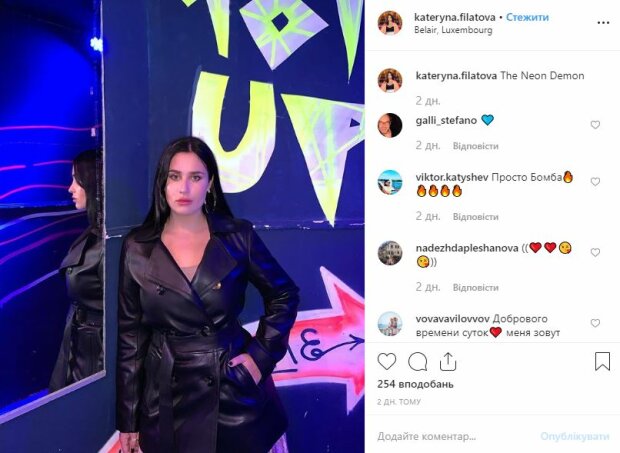 The city budget of Dnipro, within the framework of paid coverage of the work of the city authorities, also pays for the placement of television programs with the participation of Marina Filatova, the wife of Mayor Boris Filatov. 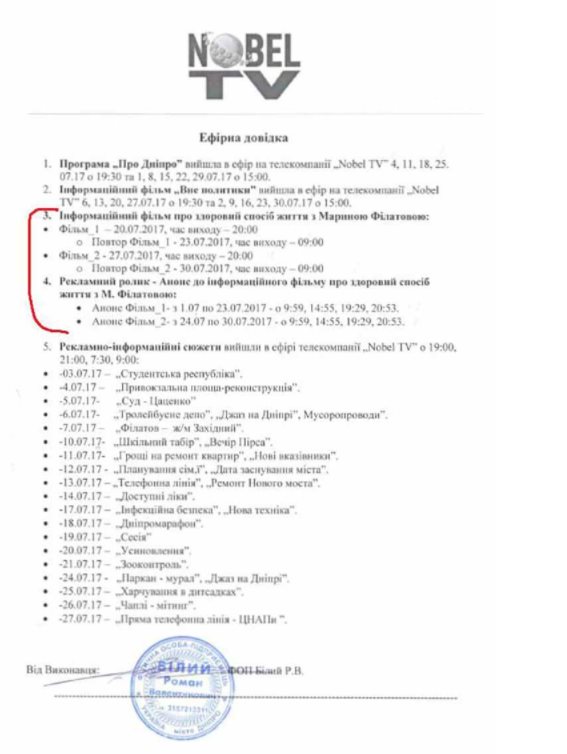 Despite the fact that Marina Filatova officially has nothing to do with the city government. Relevant on-air references were provided by a private entrepreneur Roman Bely, through whom the PR materials of the Dnipro City Hall are placed. In particular, a film about a healthy lifestyle with Filatova and a commercial were placed on the air of the Nobel TV channel. In addition, the TV and radio company “Region” aired the film “Jogging with Marina Filatova” several times and played commercials with the mayor's wife. 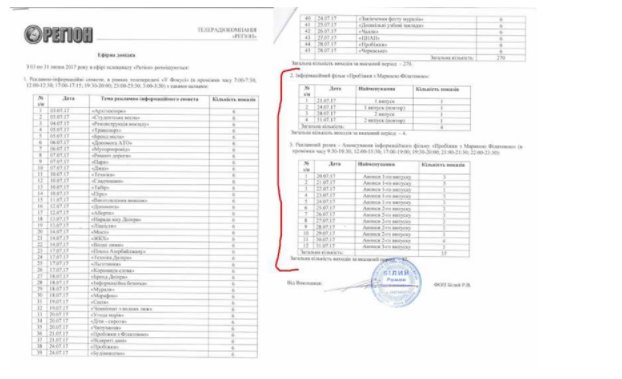 According to the Mayor of Dnipro Boris Filatov, one of the activists is extorting money from entrepreneurs to hold marathons in the city on behalf of the wife of the mayor Marina Filatova, who heads the city athletics federation. The Mayor of Dnipro wrote about this on his page on the social network.. “And yet another activist scum runs around the city entrepreneurs and collects money under the name of my wife (!) “for marathons”, threatening to cancel land allotments,” Filatov said.. At the same time, he did not specify the name of the extortionist, but threatened that “the return line will arrive sooner or later for sure”. Recall that Marina Filatova is known for her personal participation in running marathons, which are held in the Dnieper.

Mayor of Dnipro Boris Filatov admitted that during his business trip to the United States of America, his wife Marina Filatova was also there, but assured that these trips were not connected. 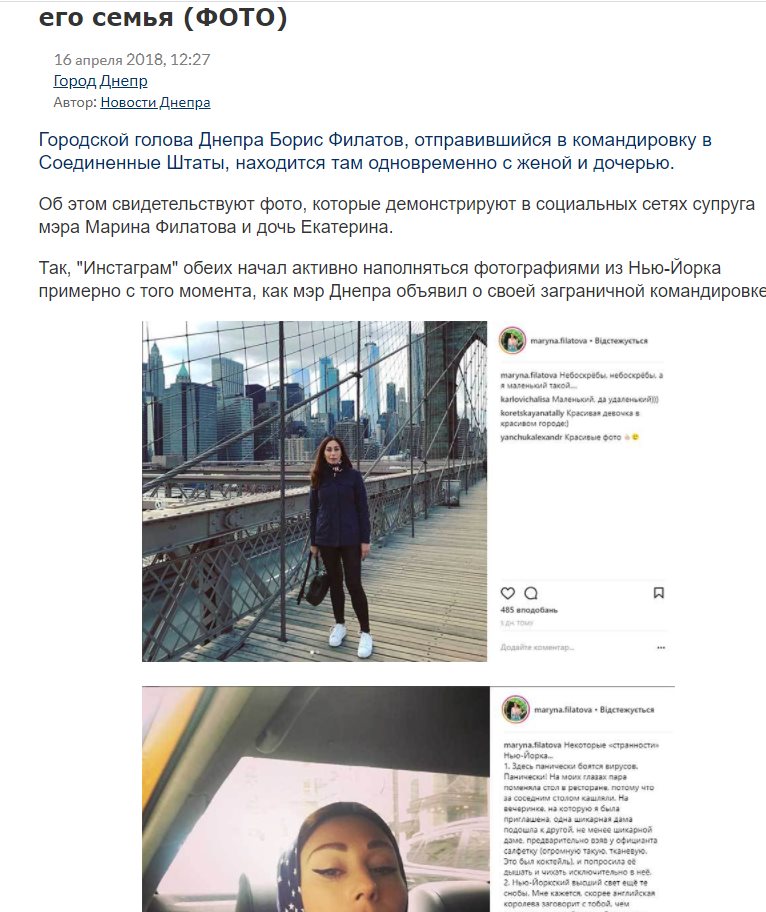 “Indeed, my wife was in the USA, but we didn’t even cross paths with her.. It turned out that I was flying to New York, and at that moment she was returning from New York, went on a private trip,” Filatov said on television.. According to the mayor, his wife was in New York on a private visit, and she can afford it.. At the same time, he and his wife did not intersect for almost 20 days.

As Dnipro News reported, in early April, Dnipro Mayor Boris Filatov went on a business trip to the United States. Around the same time, the Instagrams of his wife Marina Filatova and daughter Ekaterina began to simultaneously fill up with photos from New York.

The wife of the Mayor of Dnipro, Boris Filatov, declared UAH 9.5 million in business income for 2020. Mayor of Dnipro earns 200 thousand in 2020. UAH less than in 2019 – only 368 thousand. UAH. He still owns the land and the ticket for the suborbital flight, but he sold one of his SUVs.. The Filatov family received an impressive income from the rental of property. This is about 1.5 million hryvnia. The wife-entrepreneur was able to earn 921 thousand UAH. PrJSC Energia brought dividends to Filatov in the amount of UAH 9.5 million. Filatov keeps about UAH 1 million in cash. and the same amount in dollars. The declaration states that Filatov has an apartment in Dnipro with an area of 279.6 square meters, his wife Marina Filatova owns an apartment in Kyiv with an area of 212.5 square meters, as well as an apartment in Dnipro.

A residential building with outbuildings and facilities with an area of 1395 sq. m., which is located in the village of Podgorodnee. His wife owns two land plots, with an area of 1378 and 442 sq.m, and the mayor of Dnepr owns four land plots. The family has 10 parking spaces. Filatov indicated in the declaration the cars Mercedes S600L 2012, Jaguar XJS Convert 1989, Mercedes-Benz 200 1969, Dodge RAM 2008. The mayor also owns two motorcycles (Triumph Scrambler 2006 and Honda XR250 1999). His wife owns Porsche Panamera 2012, Porsche Cayenne 2008, Porsche Carrera 911 2007. They have a jet ski, a Eurocopter AS350B2 2007 helicopter and a motor-sail vessel “Rusich”. Filatov owns shares in Ternopoloblenergo, OJSC IPP Energia, Lvivoblenergo, Poltavaoblnergo, Chernigovoblenergo, OJSC Oblenergodobycha. The mayor of Dnipro has 990 thousand hryvnias in cash, more than 1 million dollars, 114.6 thousand are in the bank account. UAH 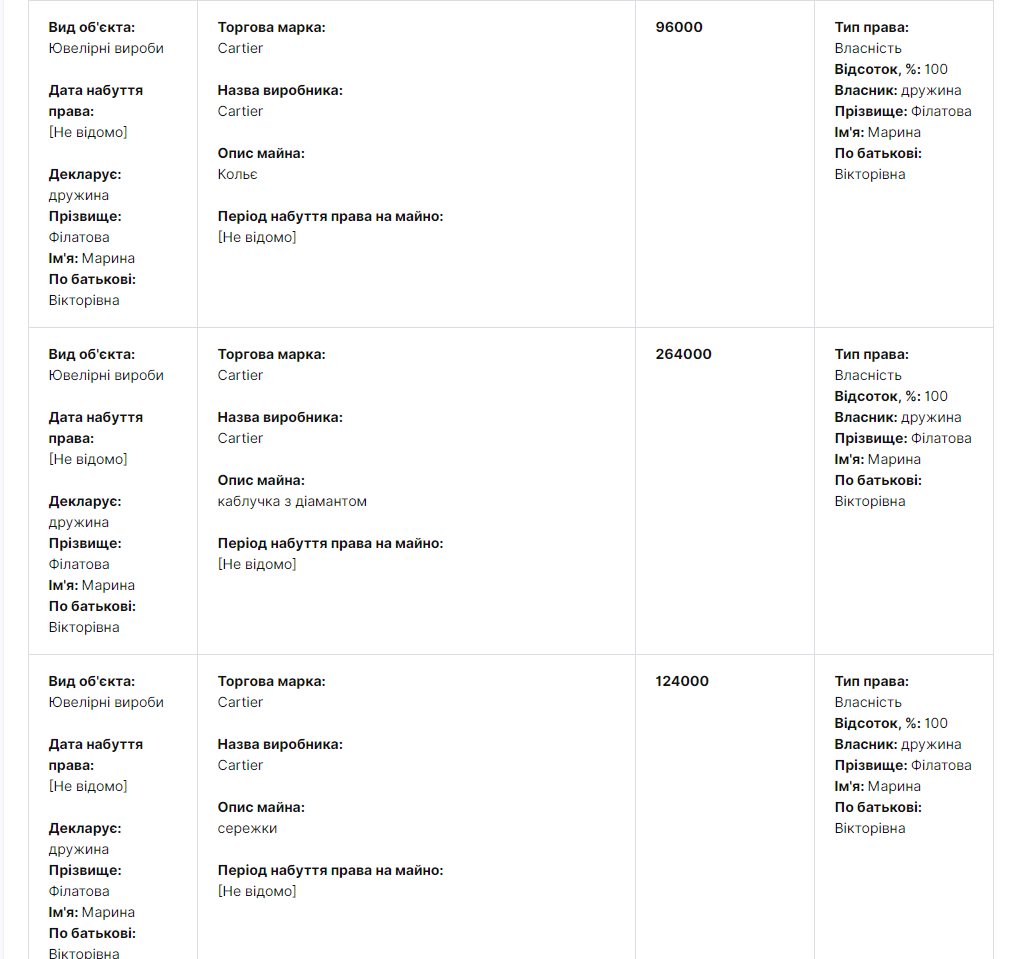 Filatova, being the wife of an odious mayor, enjoys all the benefits of his position. In particular, the PR of her activities takes place for the city budget.. And she also likes to relax with her husband in expensive hotels, travel around the world, it is possible that she does this with the help of funds from the budget.