Former head of the Transcarpathian customs ...

Bessmertny Igor Ivanovich – the removed head of the Transcarpathian customs. He actively covered smuggling, was a member of a corrupt organized crime group. Has luxury cars and several plots of land near Kyiv. In July 2022, he was convicted of covering up iPhone smuggling and forging documents. 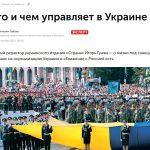 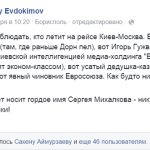 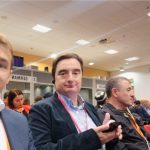 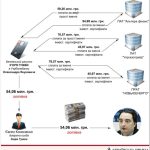 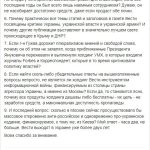 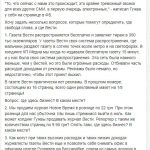 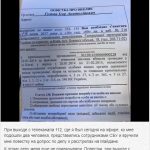 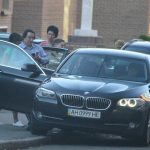 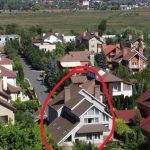 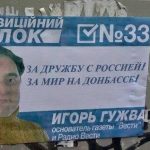 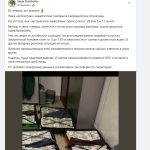 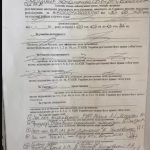 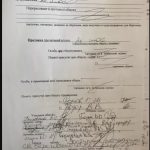 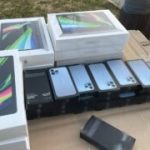 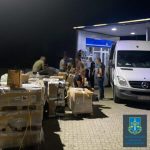 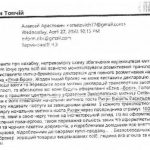 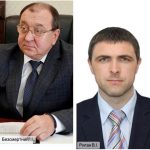 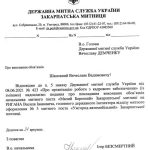 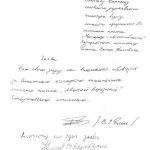 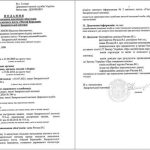 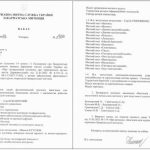 Born May 6, 1965 in Kyiv. In 1990 he graduated from the Kyiv Technological Institute of the Food Industry with a degree in power supply for industrial enterprises, then in 2005 – the Institute of Distance Learning of the National Pedagogical University named after. Drahomanov with a degree in law, and in 2009 he received a master's degree in international economics after studying at the Ukrainian State Institute of Finance in. Kyiv. From 35 years of total work experience, 29 years in public service. In the customs system – since 1992, starting with the inspector of the Kyiv customs. And since 2006 – in senior positions of the Western regional customs (which included Chop, Vinogradov and Uzhgorod customs), then – the Kyiv regional, Uzhgorod customs, Kyiv interregional, Lviv and Dnepropetrovsk customs. Before being appointed to the Transcarpathian customs, Igor Bessmertny worked as the head of the department of customs payments, customs value control and customs and tariff regulation of foreign economic activity of the Khmelnytsky customs.

Since the beginning of 2018, the firm of a customs officer from the Dnipro has “tendered” UAH 14.6 million

Igor Bessmertny, Acting Head of Dnepropetrovsk Customs Department of the State Fiscal Service, declared ownership of 9,548 shares of OAO Institute of Oil Transportation. This is evidenced by his declaration of property and income in 2017. Since the beginning of 2018, this PJSC “Institute of Oil Transportation” has already won orders for 14,600,000 hryvnias on government contracts. Such data are published in the Prozorro public procurement system. The customer for most of these tenders was the state PJSC “Ukrtransnafta”. Interestingly, in his declarations for 2017, Igor Bessmertny did not reflect the receipt of dividends from the Institute of Oil Transportation OJSC, whose shares he has owned since 2004. Although it is known that last year this “ITO” received 21,181,801 hryvnias on state orders. In 2016 – a little more than 19 million. Instead, he declared ownership of many land plots in the village of Zabuchie, in the suburbs of Kyiv, located in the forest zone. His wife Elena Vladimirovna declared an unfinished house and a land plot in Feodosia, an apartment and a garage in Kyiv, as well as land plots and a house in Vishnevoe, Kyiv region. She also owns a 2015 LEXUS GX 460 luxury car that cost her UAH 1,270,000.. And she also indicated on her hands 200,000 in cash in hryvnias and 10,000 dollars. Her income from the alienation of real estate was 600,000, and from the alienation of real estate – 295 thousand.. UAH Her husband's declaration states that her business income in 2017 amounted to almost a million hryvnias.. At the same time, the only enterprise in which Elena Bessmertnaya is the founder is Royalstone LLC.. She is the sole owner and director at the same time.. But it is interesting that this LLC has not been conducting business activities for more than 5 years. And, according to the YouControl analytical system, Royalstone LLC canceled the VAT payer certificate in 2015 due to the lack of declarations and supply of goods. This LLC has a tax debt. So it is not entirely clear where the wife of a tax officer can receive income from doing business, because there are no more firms in her. As for JSC ITO itself. That is the “Institute of Oil Transportation” with an authorized capital of 6200000 UAH. founded in 1991. It specializes in design, survey and geodetic works, has operating representative offices in the Republic of Belarus and the Republic of Kazakhstan. In addition to customs officer Igor Bessmertny, the owners of the shares of the Institute of Oil Transportation OJSC are the Cypriot offshore companies Venechi Holding Limited (28.2%), Tenderson Trading Limited (37.3%), as well as Pavel Stukonoga from Kiev (10.5%). Pavel Stukonoga was the director of ALC “Ometa Privat”, which owned a stake in CJSC “TV channel TET”. The other owners of TV Channel TET were brothers Igor and Grigory Surkis.

Businessman Seyar Kurshutov said that the Transcarpathian customs “did not notice” the exported $28 million and €1.3 million. According to Khvilya, he said this on his Facebook page: 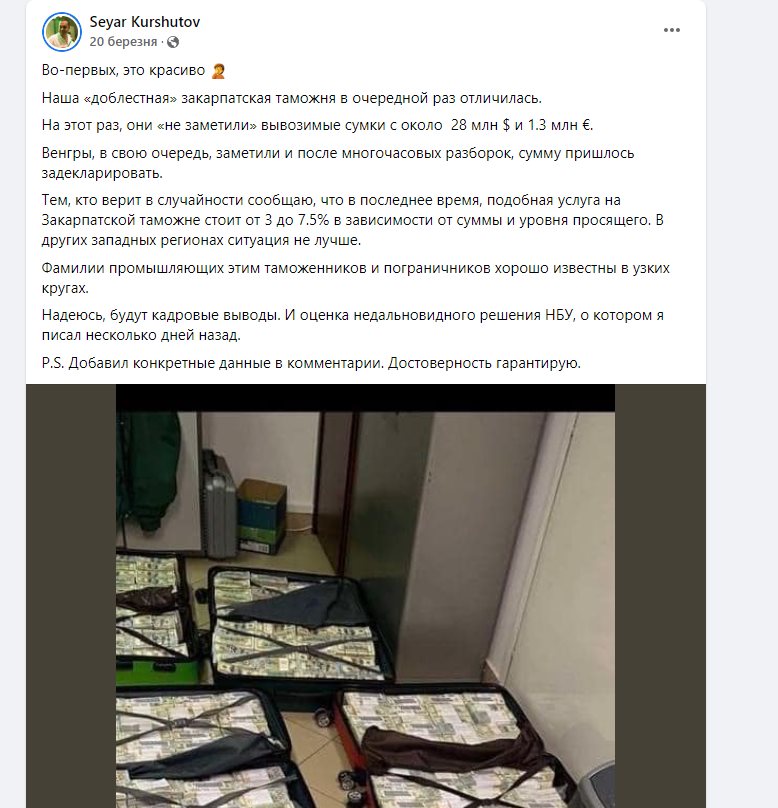 So, according to Kurshutov, in Hungary this was noticed and after many hours of clashes, the amount had to be declared. At the same time, he stressed that recently, such a service at the Transcarpathian customs costs from 3 to 7.5%, depending on the amount and level of the applicant.. In other western regions, the situation is no better.

Igor Bessmertny, Sergiy Grinchishin: how the leaders of the Transcarpathian customs have buses full of smuggling in as if they were empty

On June 30, at 18.52, a Mercedes Sprinter CE3568BO minibus with a batch of iPhone mobile phones worth at least €2.5 million drove into the Luzhanka checkpoint. It was issued as empty by inspector Dutko O.M.. by direct order of the head of the post Sabodash I.I. Search results: 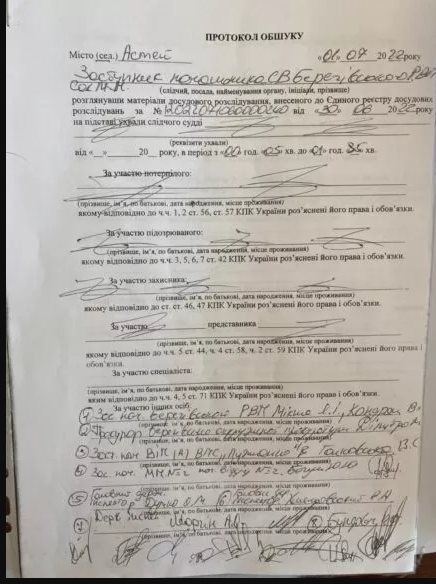 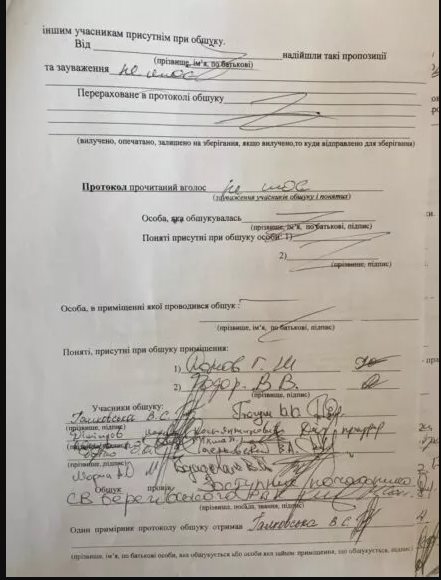 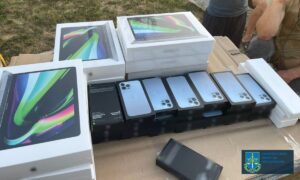 The cargo was detained and confiscated by the police, a search was conducted at the customs post (the protocol is attached). This is no less than the 30th such delivery this year, the car systematically cruised through the Transcarpathian section of the border. 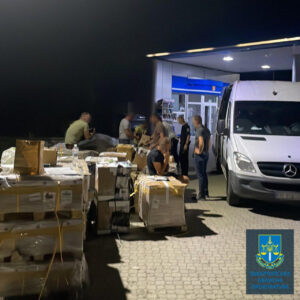 Repeated complaints by the applicants and traveling citizens about the work of the customs post (Maly Bereznoy), as well as the head of this customs post, did not bring positive results. Consequently, one of these complaints was handed over to us by caring persons in order to provide wide publicity to the corrupt actions of Regan V.I.. ( v.o. and Grinchishin S.D.. are very well aware of the corrupt actions of Regan V.I. 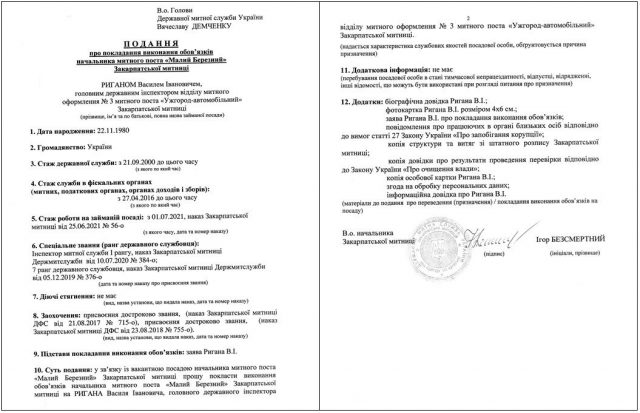 It should be added that acting. Deputy Head of the Transcarpathian Customs Grinchyshyn S.D., according to the order of the customs dated April 29, 2022 No. 188, oversees the activities of the customs post (Maly Bereznaya), and then is a corrupt accomplice. 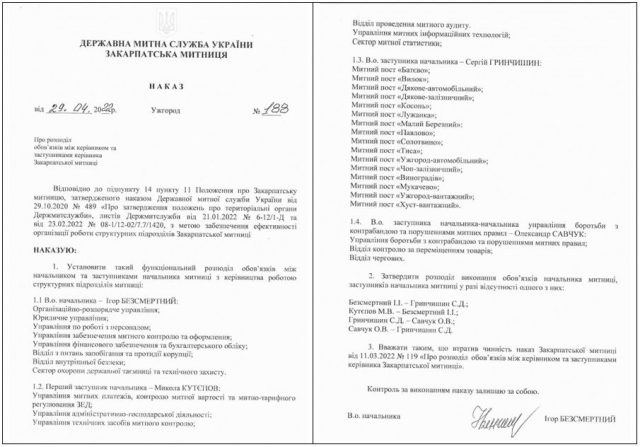 Without studying any lessons of customs history, without analyzing the mistakes of his predecessors, without understanding the real state of affairs in customs, without taking into account historical trends, completely ignoring all the information and direct evidence of corruption of the heads of customs posts, Bessmertny I.I. never made any managerial decisions to dismiss the odious heads of customs posts, including Vasily Ivanovich Rigan. On corruption schemes at the Transcarpathian customs:

At the initiative of Bessmerny I.I. and Grinchishina S.D., according to the order of the State Customs Service of Ukraine dated 11.04.2022 No. 325-o for Rigan V.I. was entrusted with the duties of the head of the customs post (Maly Bereznaya) of the Transcarpathian customs. The purpose of this step is clear – corruption.

Igor Bessmertny at all times will be able to earn money for a new car or another plot of land. The flows of smuggling, which he, together with his organized criminal group, controls are inexhaustible. Although the Immortal was removed from his post, he did not receive the necessary punishment for his stolen wealth! The thief will continue to steal.

Родственники:
Have a wife
Принадлежность:
To the smugglers
Loading Comments...