There are many interesting things in this story. In addition to traffic violations, drunk driving and other violations, Oleg Tarasov declared a very entertaining gift from his father – UAH 20 million. Without any reason. Just. The thought creeps in that in this way Tarasov legalizes the stolen money. But no less interesting are the estates of "Slugi". Thirty-six land plots, more than 1 million square meters of estates! Apparently, too, dad gave, just like that … 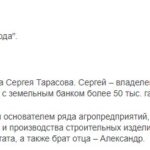 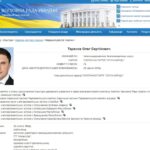 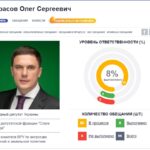 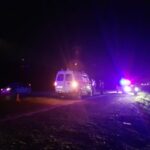 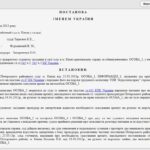 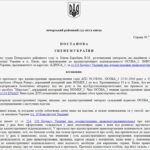 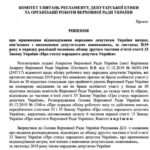 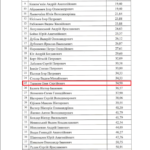 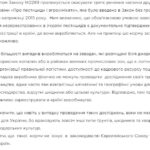 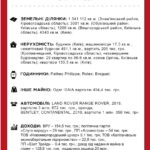 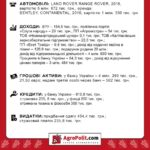 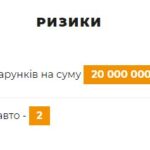 Born on February 26, 1984 in Kirovograd (Kropyvnytskyi). People's Deputy of Ukraine of the 9th convocation (political party “Servant of the People”). Chairman of the company for improving the structure of public administration in the field of agro-industrial complex of the Verkhovna Rada of Ukraine Committee on Agrarian and Land Policy.

from 2000 to 2006 – graduated from the Taras Shevchenko National University of Kyiv with a degree in International Business, where he received the qualification of an international economist, translator in English. 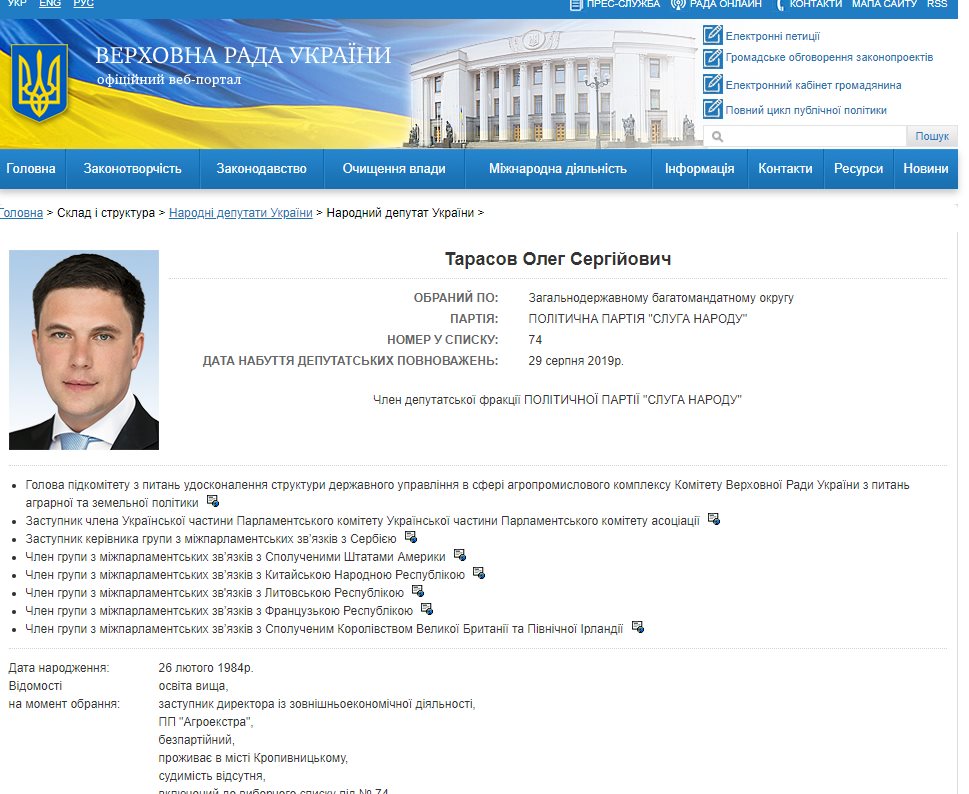 According to the media, the father of the politician Sergei Tarasov has been repeatedly accused of raider seizures.. In particular, the scandal connected with the attack on the Rostok-Holding company received publicity. Journalists note that as a result of a number of illegal actions, the new owner of the company has become “I&U Group Ukraine”, the founder of which is Tarasov. 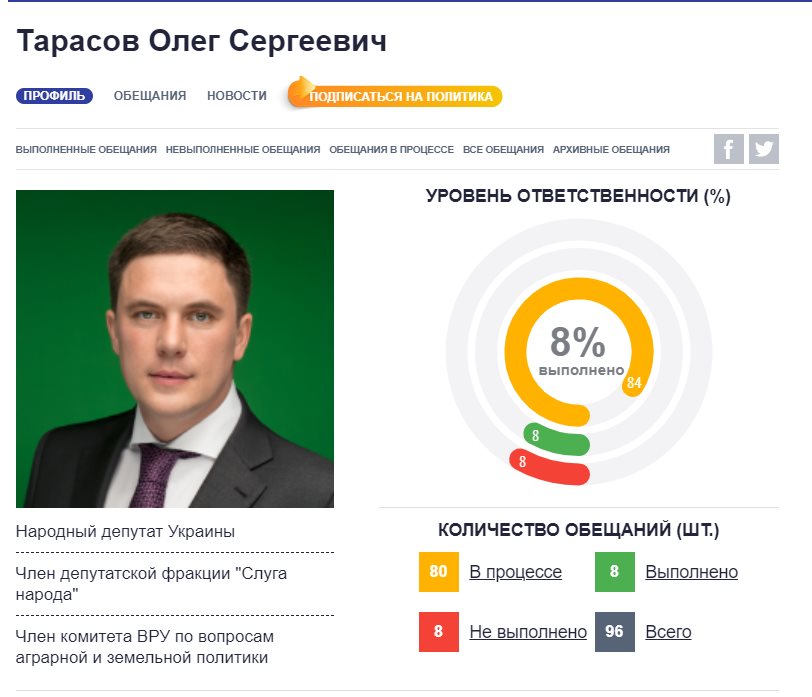 Sergey Tarasov also has a long-standing partnership with businessman Yakov Gribov, the founder of the Ukrainian vodka company Nemiroff.. It was he who was called one of the beneficiaries of the bankruptcy of Rostok-Holding. Gribov left Ukraine a few years ago and, according to Russian media, lives in the Moscow region and is sometimes certified as a supporter of Viktor Medvedchuk, one of the Opposition Platform – For Life leaders.

Participation in an accident 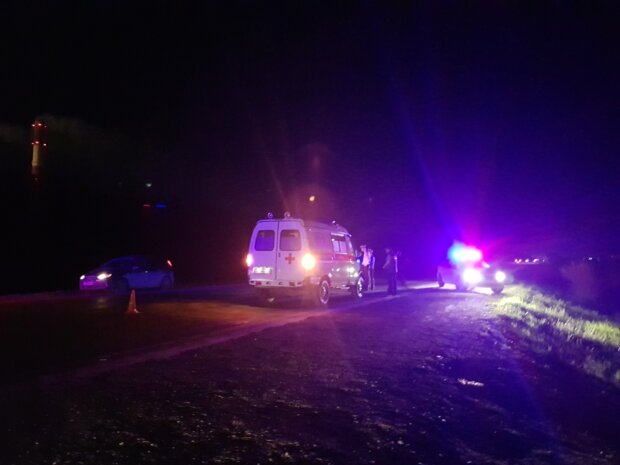 In 2012, the people's deputy had a serious accident, ramming a traffic police car. After the accident, he tried to escape from the scene, but law enforcement officers figured out the identity of the driver and opened criminal proceedings against him.. According to the media, as a result, the team of Oleg Sergeevich's father achieved the termination of the investigation. 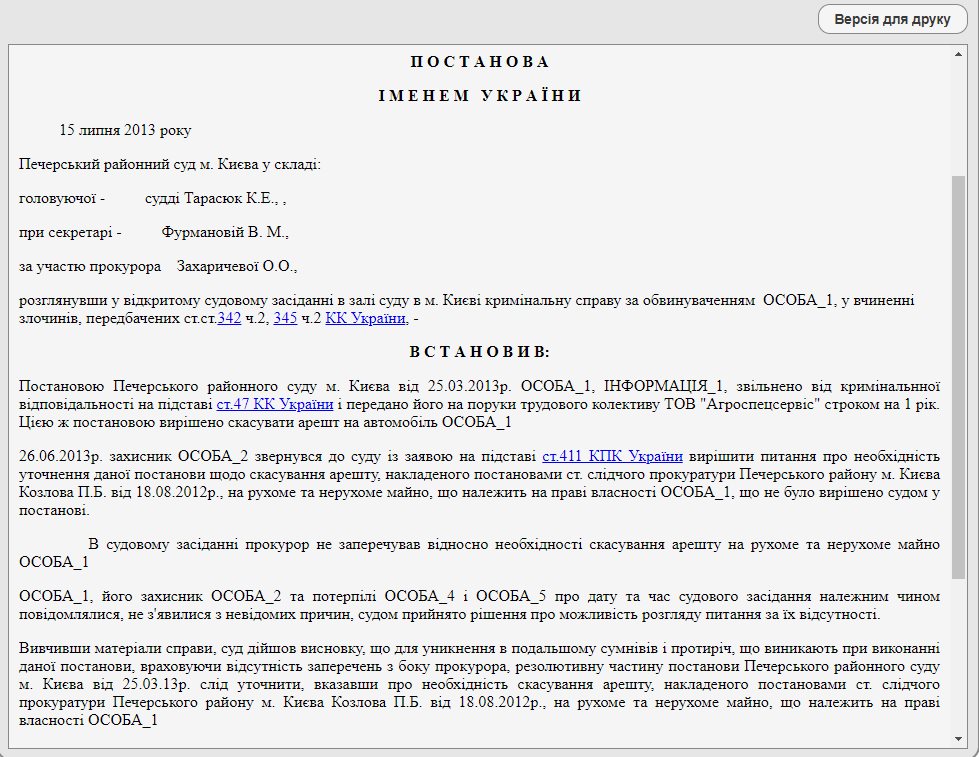 Four years later, Tarasov, while driving an elite Range Rover SUV, rammed another car.. And in 2018, while intoxicated, he drove into a metal support. 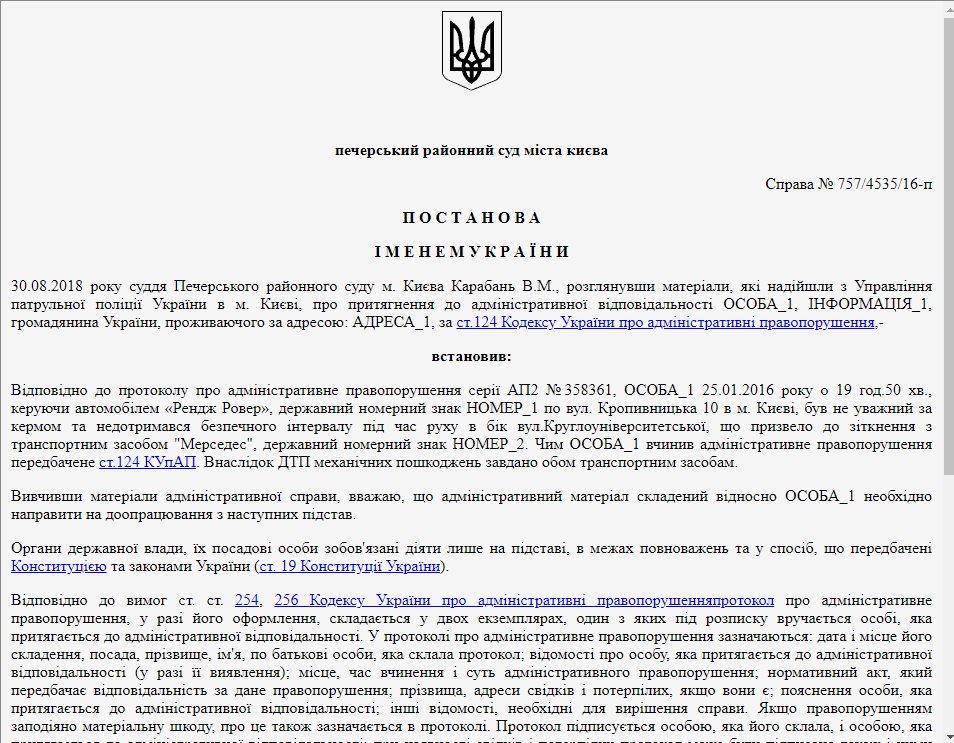 Oleg Sergeevich was included in the list of deputies who included the largest amount of real estate in their declarations. So, the people's deputy registered 41 objects (mainly land plots in the Kirovograd region), the total area of which is 1.107 million square meters (1.1 square kilometers).

As for the son of an agrarian businessman, Oleg Tarasov, he is closely connected with his father's business.. In particular, Oleg acts as a beneficiary of several agricultural companies at once: “TRADING HOUSE AGROSPETSCSERVIS” LLC, “AGRO-TEMP” farm, “Asset TRADE” PE, “Ukrainian Grain Union” LLC and not only. It is noteworthy that among the co-founders of the latter company, along with Tarasov, the youngest, is Ruslan Zgrivets, known as the co-owner of the Khlebodar agricultural company.. The father of the latter, in turn, became a deputy of the Kirovograd City Council from the BPP and got into a corruption scandal due to his refusal to declare more than 20 of his firms. Some media claim that Oleg Tarasov's companion Ruslan Zgrivets today has close friendly relations with Andrei Nikolaenko, chairman of the Osnova party (Sergey Taruta).

Danutsa and Tarasov “made up a company” for Larin, Nikolaenko and Poroshenko

The Regulation Committee of the Verkhovna Rada proposes to stop paying reimbursement of expenses related to the exercise of powers to two people's deputies from Kropyvnytskyi. 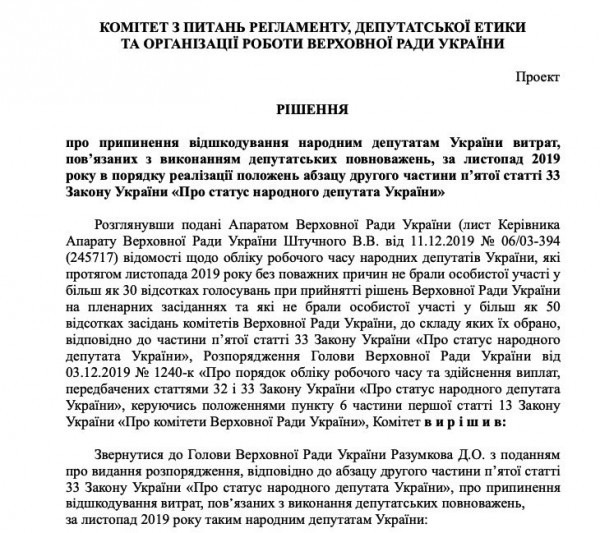 A copy of the relevant draft decision was published in Telegram by their colleague Alexei Goncharenko. Oleksandr Danutsa and Oleg Tarasov from the Servant of the People party were included in the list (see. Below) parliamentarians who in November 2019 did not participate in more than 30% of the voting, or more than 50% of the plenary meetings. 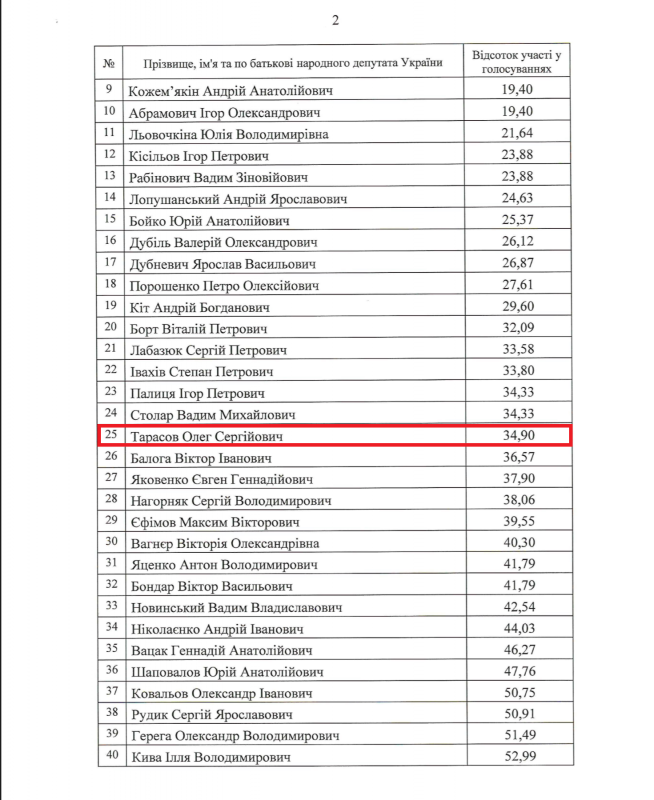 “- The only thing left for me is to quote the classic: There is no crisis, they just don’t go to Council meetings. And when they go, it’s only to vote for lobbying laws that will help them and their friends make money,” Goncharenko wrote. According to the list published by him in the draft decision, last month Danutsa took part in 55% of the votes for the decision of the parliament, Tarasov – in 35%. 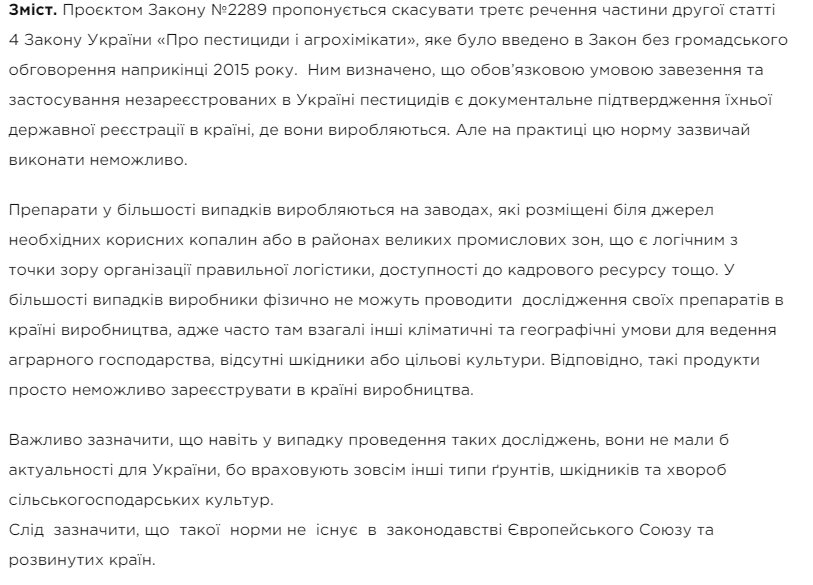 According to the income statement for 2019, Oleg Sergeevich owns the following real estate: a residential building in Kyiv, a non-residential building in Kropyvnytskyi, as well as 36 land plots (they are located in different villages and cities of Ukraine, in particular – in Kyiv, Novgorodka, Novoaleksandrovka, Saturdays). Interestingly, the “servant of the people” did not indicate the value of this property in the document – apparently so as not to shock voters. 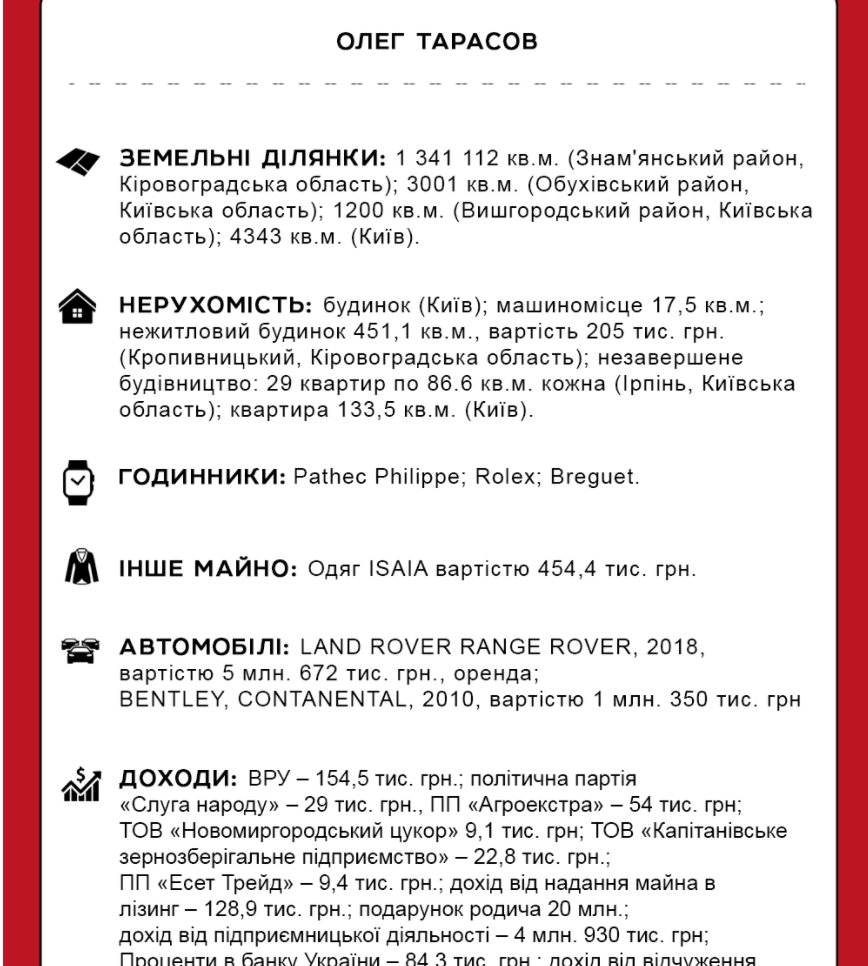 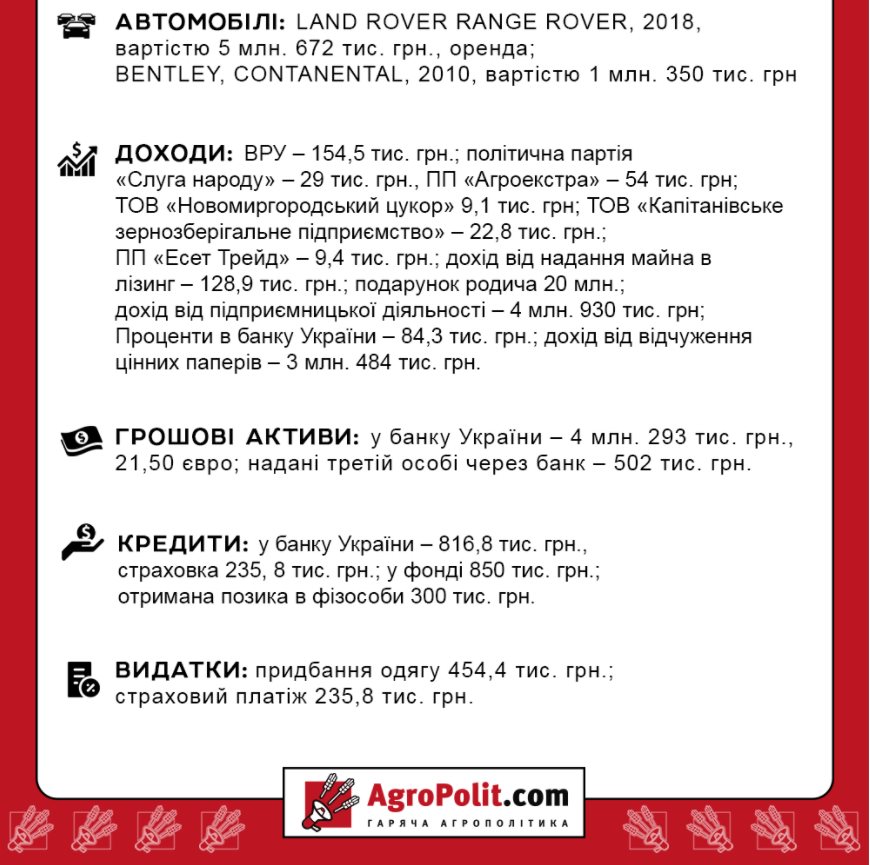 The MP also declares several objects of unfinished construction – an apartment with an area of 86 m2 in Irpen. Another 29 apartments are issued to other people, but Tarasov received the right to use the property. Probably, the politician acted as an investor in the construction of a residential complex.

The story is as old as the world – if your father is an oligarch, then the law does not exist for you. Therefore, Tarasov, after severe accidents, in which he is directly guilty, is not provided for criminal liability. That is why he was able to get into politics, because his father sponsored the election campaign. In this country, money is the main lever of pressure and an instrument of power.