Hiding from the media ...

Elena Mazurova is a confidant of the oligarch Nikolai Zlochevsky, and a defendant in the $6 million bribe case. It was she, along with her accomplices, who tried to bribe the NABU prosecutor, for the sake of Zlochevsky, so that he calmly returned to Ukraine, and continued to spin his machinations. 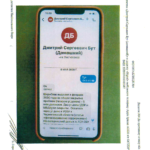 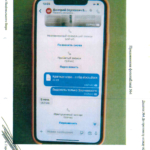 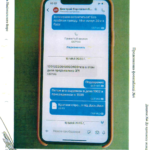 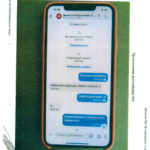 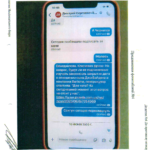 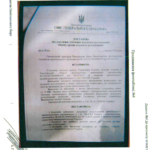 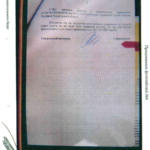 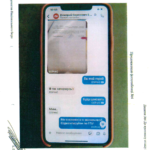 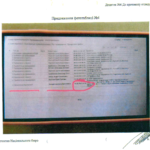 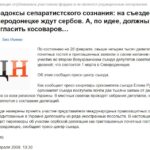 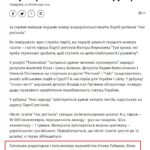 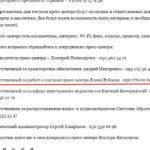 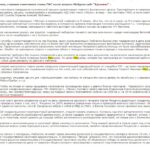 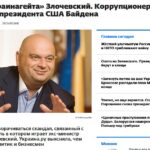 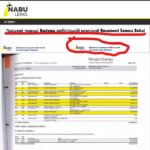 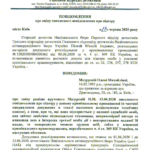 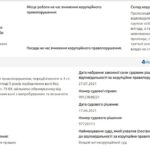 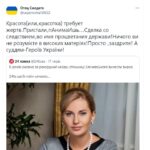 Kyiv. At the same time, he lobbied for the post of head of the tax inspectorate of the Pechersk district of the capital Oksana Ekaseva, known among her colleagues under the nickname “Barbie” for her excessive passion for short skirts and glamorous pink tones in clothes and surrounding decoration. 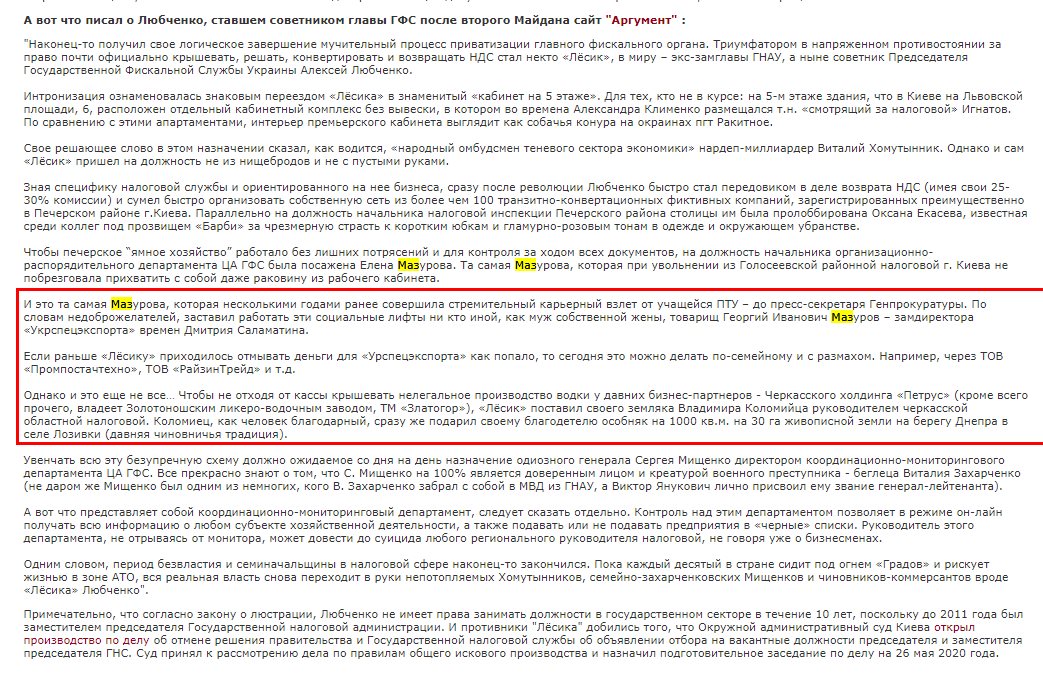 In order for the Pechersk “pit farm” to work without unnecessary shocks and to control the progress of all documents, Elena Mazurova was appointed to the position of head of the organizational and administrative department of the Central Fiscal Service. The same Mazurova, who, upon dismissal from the Goloseevsky district tax city. Kyiv did not disdain to take with her even a sink from her office. And this is the same Mazurova, who a few years earlier made a rapid career take-off from a student at a vocational school to the press secretary of the Prosecutor General's Office. According to ill-wishers, none other than Georgy Ivanovich Mazurov, the husband, and part-time deputy director of Ukrspetsexport from the time of Dmitry Salamatin, made these social elevators work.

The corruption schemes of US President Joe Biden and his family in the gas market of Ukraine allowed many to profit. In an interview with the Ukrainian edition of Liga.net, NABU agent Yevgeny Shevchenko not only revealed the corruption conspiracy of Zlochevsky, Mazurova and Ilyashenko, but also spoke about the details of the discussion of the size of the bribe and how it was transferred.

Shevchenko was amazed that millions of dollars in bribes were handled over the phone.

NABU is sure that BIHUS.info and Denis Bigus work for Arsen Avakov. And the whole story with “Svinarchukgate”, which put an end to the presidential career of Petro Poroshenko, is the work of three people: the former military prosecutor Anatoly Matios, Interior Minister Arsen Avakov and his assistant Anton Gerashchenko. According to Sytnik, it was Gerashchenko who, on Avakov’s order, sent Bigus the SMS correspondence of his son Gladkovsky-Svinarchuk with those involved in the purchase of Russian spare parts for Ukrainian armored vehicles at inflated prices. Now NABU is trying to prove that Avakov and his protégé Prosecutor General Irina Venediktova are corrupt officials who are ready to close criminal cases of financing terrorism against traitors to the Motherland for a “small share”. Strong evidence of this theory is the iPad of former SFS employee Elena Mazurova. It allegedly contains correspondence between Mazurova and Venediktova about expensive branded clothes at low prices (actually Spanish fakes) as a bonus for the transfer of criminal case No. “financing of terrorism”) from the SBU to the National Police for the purpose of further closure. During the arrest, Mazurova tried to drown her phone in the toilet bowl of the Kyiv tax office, from where she was removed by NABU officers. And she couldn’t put her iPad in the toilet and hid it in the trash, where it was also found, thanks to the bright pink cover. Now NABU has correspondence between Mazurova and Venediktova in a pink iPad. NABU is thinking about the subject of bargaining with lawyers of Mazurova, who is on bail of UAH 120 million. The subject of the bargain is her testimony against Venediktova with an eye on Avakov.

On June 17, the Supreme Anti-Corruption Court approved the agreement between the SAPO prosecutor and the former head of the department of the State Fiscal Service of Ukraine Olena Mazurova. The woman was found guilty of. 4 Art. 369 of the Criminal Code of Ukraine. 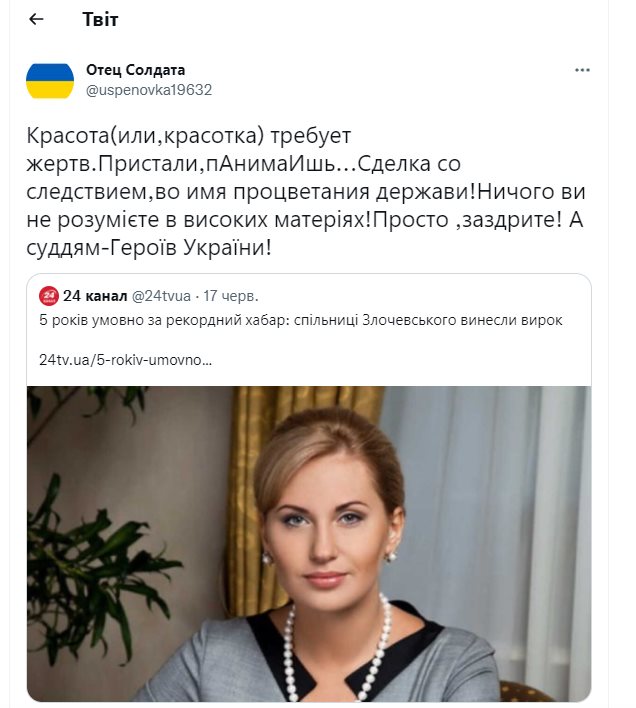 The meeting was held behind closed doors for security reasons of its participants. On the basis of a plea agreement, the court sentenced the ex-official to 5 years in prison without confiscation of property. At the same time, he released the accused from a sentence of 5 years of imprisonment on probation and determined a probationary period of 2 years. As 368.media notes, Elena Mazurova, ex-director of the organizational and administrative department of the State Fiscal Service, was a “converter” for the coal schemes of ex-people's deputies Igor Kononenko and Anatoly Shkriblyak.

Elena Mazurova is a confidant of the oligarch Nikolai Zlochevsky, and a defendant in the $6 million bribe case. It was she, along with her accomplices, who tried to bribe the NABU prosecutor, for the sake of Zlochevsky, so that he calmly returned to Ukraine, and continued to spin his machinations.