Deputy Minister of Environmental Protection and Natural Resources of Ukraine. ...

Alexander Krasnolutsky has a criminal past, which he carefully hides. It's no secret that corruption flourishes in the Ministry of Environmental Protection, which is why Krasnolutsky, as a direct participant in the division of land and corrupt "schematoses", after the arrival of the new government, very quickly defected to another structure. 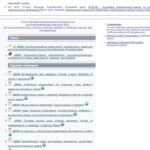 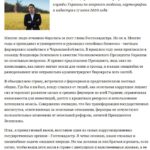 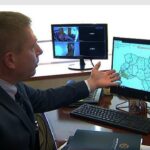 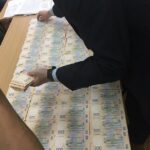 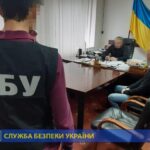 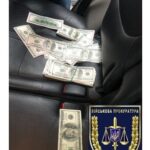 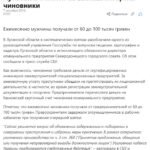 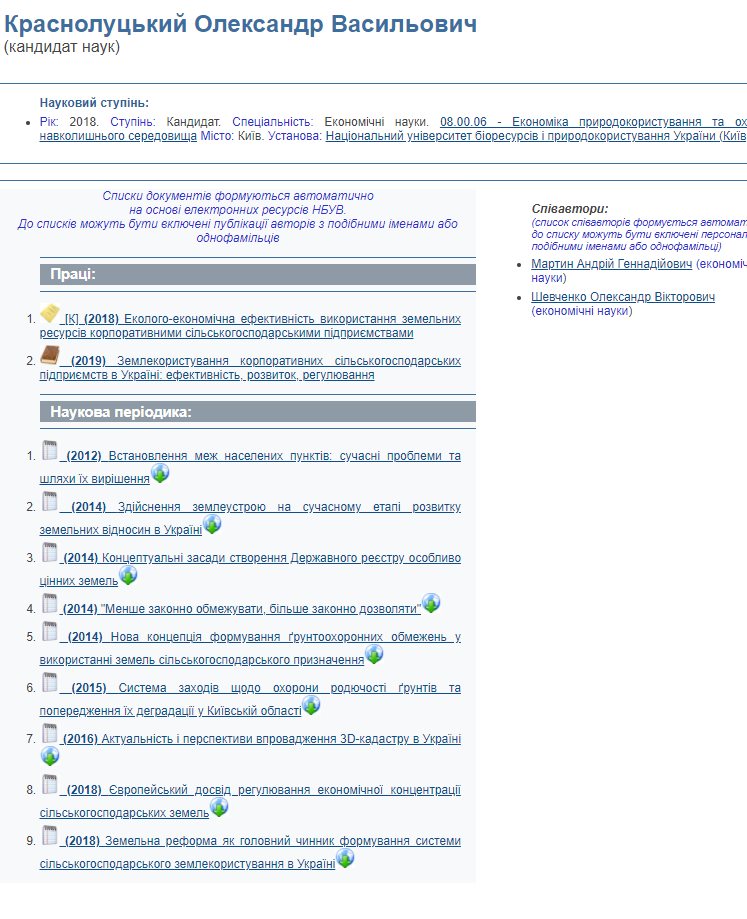 Big purge in the Geocadastre: why the land official Krasnolutsky left to work in the Ministry of Ecology. The land sector in Ukraine over the past twenty years has become one of the largest hotbeds of corruption and bribery. Whoever is in power, no matter what reforms are announced, the status quo has always been maintained on the land issue. The real fight against corruption and “schematoses” in the land sector began with the arrival of Zelensky’s team. Work is underway to change the legislation and regulations, which will reduce corruption risks and reduce the influence of individual officials on decision-making. But most importantly, the systematic cleansing of the central office of the State GeoCadastre and structural divisions in the regions from corrupt officials and schemers has begun. “Honest employees with a spotless reputation have nothing to fear, but the slightest sign of illegal or inappropriate behavior will be immediately investigated,” Roman Leshchenko, newly appointed head of the State GeoCadastre, said recently. 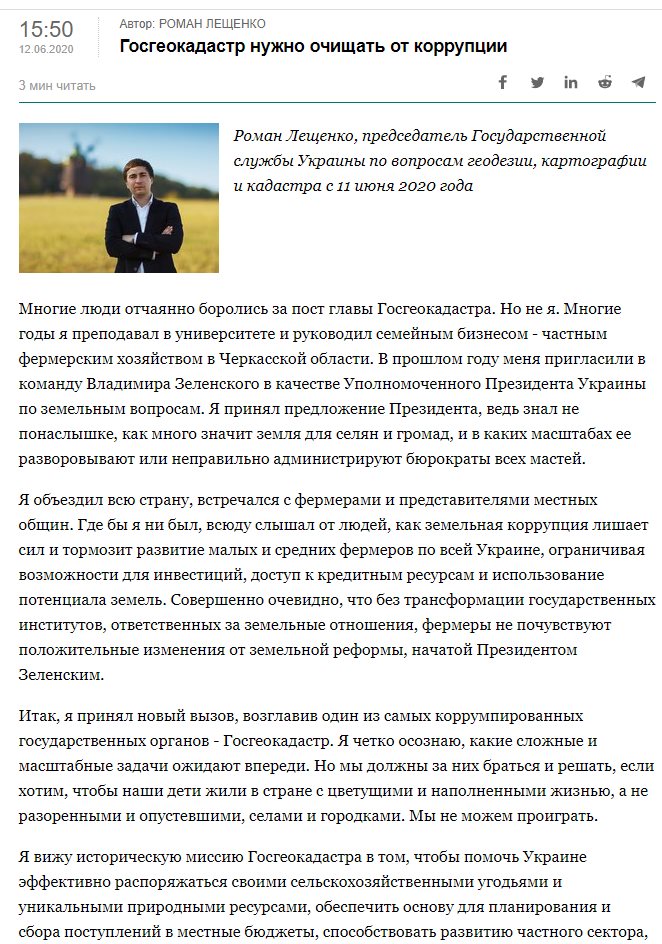 It is indicative: in the context of such trends, some old-timers of the land department began to actively look for new “warm” places for themselves. A striking example is Alexander Krasnolutsky, a man who has been working exclusively in the land department all his life.. He went from a specialist of the 1st category of the department of land relations and land management of the Khmelnytsky Regional Department of Land Resources to the Deputy Head of the State Geocadastre. 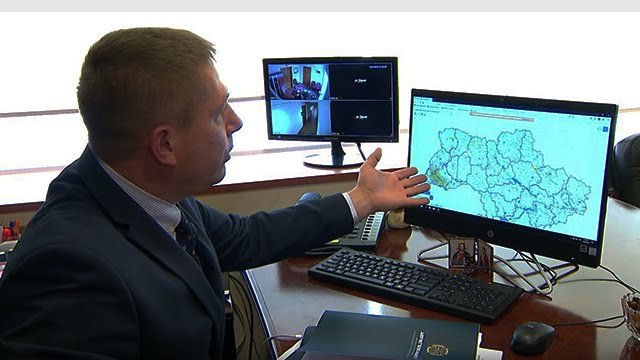 But, despite a brilliant career, he suddenly decided to change his place of work – and quickly found the position of Deputy Minister of Ecology for himself. Such efficiency cannot but arouse reasonable suspicions that Krasnolutsky is precisely one of those officials who created illegal land schemes and enriched themselves for years on this, and now, when it “smells of fried”, they decided to leave the department before it’s too late. Schemes with free privatization of land As you know, according to the law, every Ukrainian can get more than 2 hectares of land for free. However, in reality, it is almost impossible for an ordinary person to get land without a bribe.. And officials skillfully use this legislative norm to steal land. So, in January 2017, SBU officers uncovered a large-scale scheme for the illegal alienation of land: officials, through figureheads, removed more than 800 land plots with a total area of over 1.6 hectares from state property in different districts of the Kyiv region. The market value of the land is 1.9 billion hryvnia. 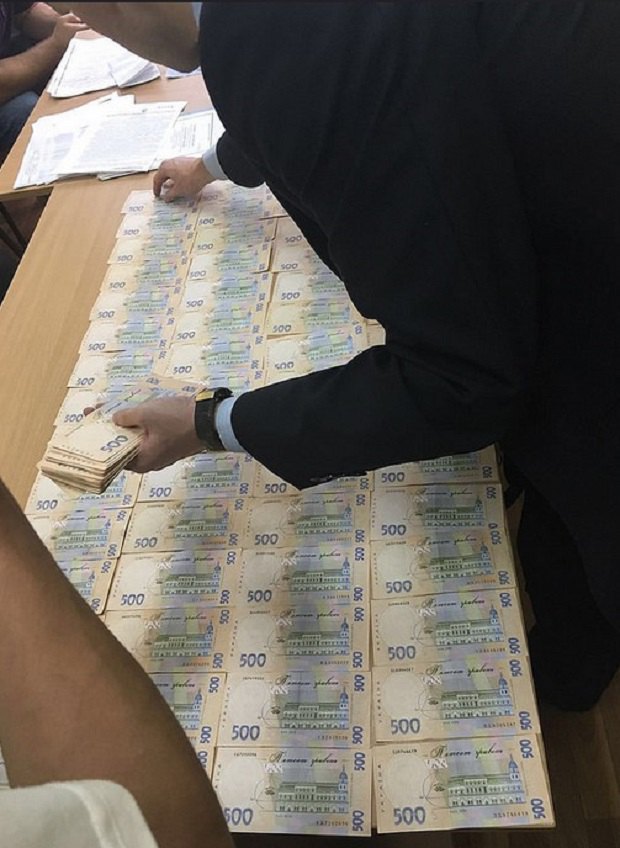 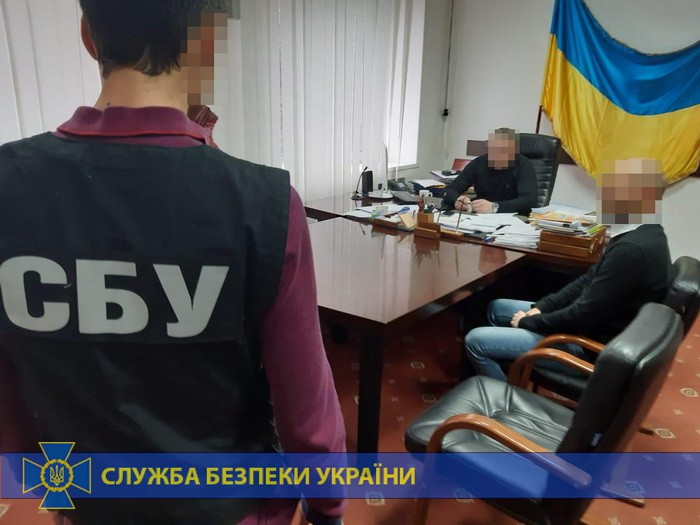 This is just one high-profile case, but there are thousands of such cases in the country. By the way, Krasnolutsky himself advocates the rejection of free privatization, since there is not enough land for everyone. With the pace at which he and his colleagues have raked the land, there really won't be any left soon.

Free privatization is not always used to steal land. Schemes with banal forgery of documents are very popular. So, for example, in the Zaporozhye region during 2018, an official of the State Geocadastre registered several land plots in a protected area with a total area of 4 hectares for nominees. For illegal legalization, state land was resold several times. The amount of damage amounted to almost a million hryvnia.

Another lucrative topic is the lease of public land. Everything is quite simple here: only those who pay bribes receive land for rent and renewal of lease agreements. How it works in reality can be seen from the situation in the Khmelnitsky region, where Krasnolutsky, by the way, began his land career. There, farmers who refused to pay the “tax” are forced to draw up lease agreements for years. A recent example: on January 17, 2019, in the Dnepropetrovsk region, employees of the military prosecutor’s office and the SBU exposed an official of the State Geocadastre who demanded 31,000 dollars for the renewal of a lease. And such cases of lawlessness land officials do not count. 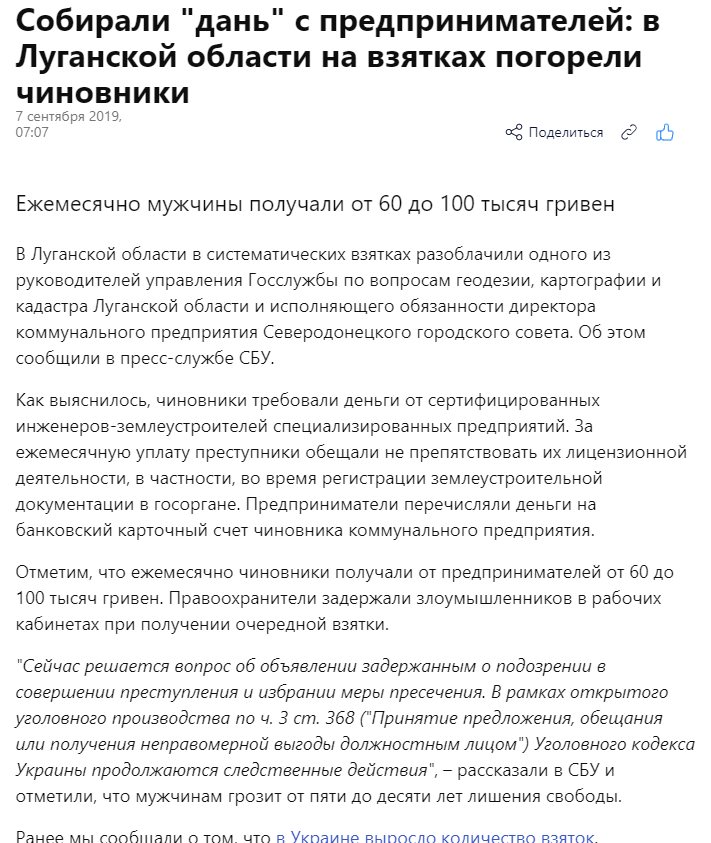 There is also such a type of “income” as the collection of tribute. So, on the ground, officials demand money from certified land surveyors of specialized enterprises. For a monthly fee, they promise not to interfere with their licensed activities. Everything that happens in the regions, of course, was known in the central office. The same Alexander Krasnolutsky, who from June 2011 to February 2019 headed the relevant department in the State Geocadastre, was one of those who oversaw and covered these frauds, and was also directly involved in the distribution of cash flows received by corruption. If this were not so, he simply would not have held such high “bread” positions.. For Ukrainian realities, this is a fact. I would like to hope that the current government will be able to change the situation. However, bewilderment and concern is caused by the fact that people like Alexander Krasnolutsky, instead of being on the street with a “wolf ticket”, or even better – in the dock, calmly find new jobs in the executive authorities.

Alexander Krasnolutsky has a criminal past, which he carefully hides. It's no secret that corruption flourishes in the Ministry of Environmental Protection, which is why Krasnolutsky, as a direct participant in the division of land and corrupt “schematoses”, after the arrival of the new government, very quickly defected to another structure.