People's Deputy of the Verkhovna Rada of the 9th convocation from the Holos party, Sec ...

Corruption, support for anti-Ukrainian laws, false information in the declaration. ...

Roman Kostenko is a deputy from Svyatoslav Vakarchuk's "Voice" party. Kostenko rarely appears in the media, and it seems that he carefully cleans up his reputation, because surprisingly he is not involved in any scandals, but this is only at first glance. He supported anti-Ukrainian laws, but if you look at his declaration, you can see some inconsistencies that cast doubt on the honesty of the deputy. 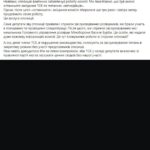 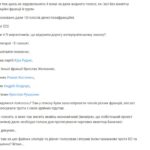 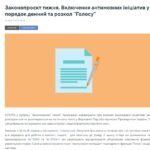 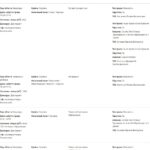 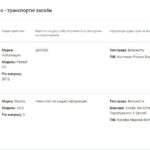 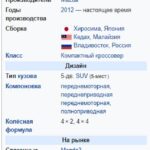 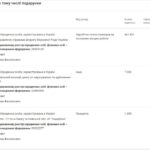 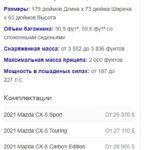 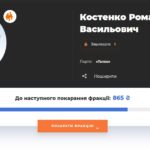 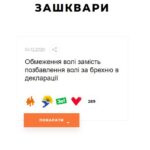 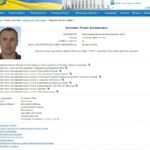 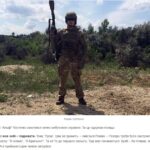 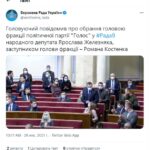 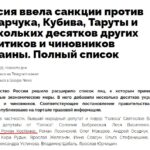 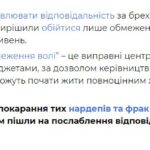 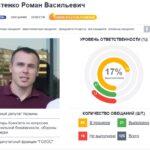 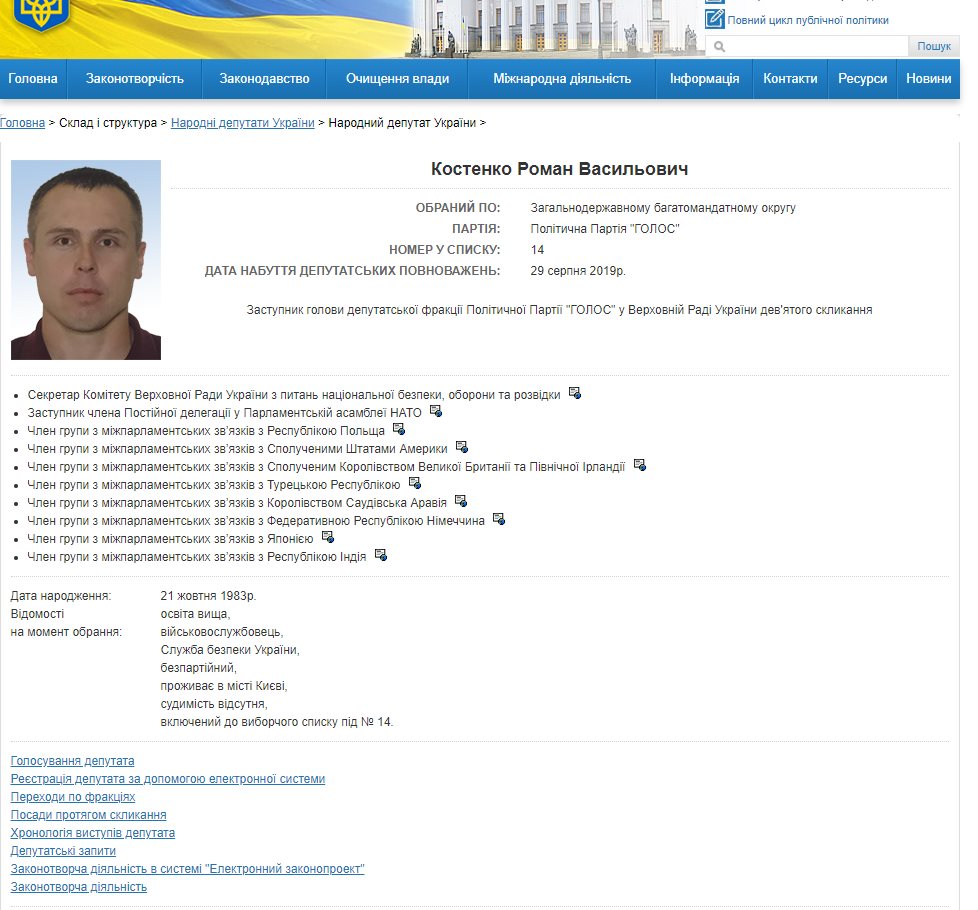 Has a higher military education. Graduated from the landing faculty of the Institute of Land Forces in Odessa. He has a specialty “combat use and control of the actions of units (units, formations) of the Ground Forces.” Passed a 6-month Q-course of the Special Operations Forces of the JFO under the guidance of instructors from the United States.

The labor activity of Roman Kostenko is connected with the army and law enforcement agencies. From 2005 to 2008 he served in the 79th Airborne Brigade of the Armed Forces of Ukraine. He commanded first a platoon, and then a company. Lieutenant Colonel of the SBU, Deputy Head of the Alpha Department of the Security Service Directorate in the Mykolaiv region. At the end of April 2014 he went to defend Ukraine to the East. The military call sign is “Thunder”. 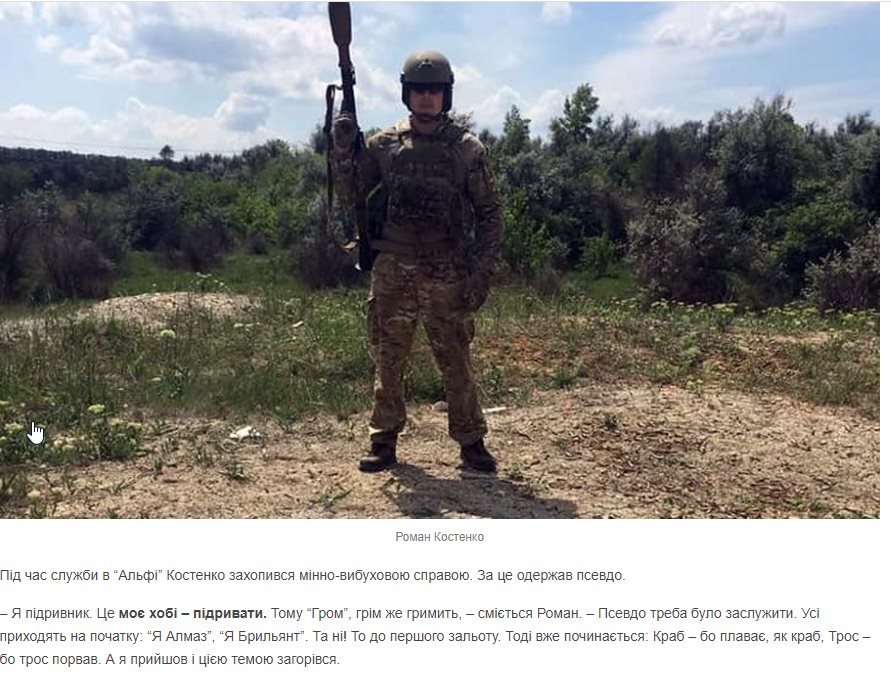 Conducted operations in Izyum, Kharkov region, reconnaissance of the advanced positions of Slavyansk. Participated in the heroic defense of the Donetsk airport, where he became a “cyborg”. After returning from the front, he entered the Academy of Public Administration under the President of Ukraine at the Faculty of “Public Administration in the Sphere of European Integration”. As of 2019, he completed the 2nd course. 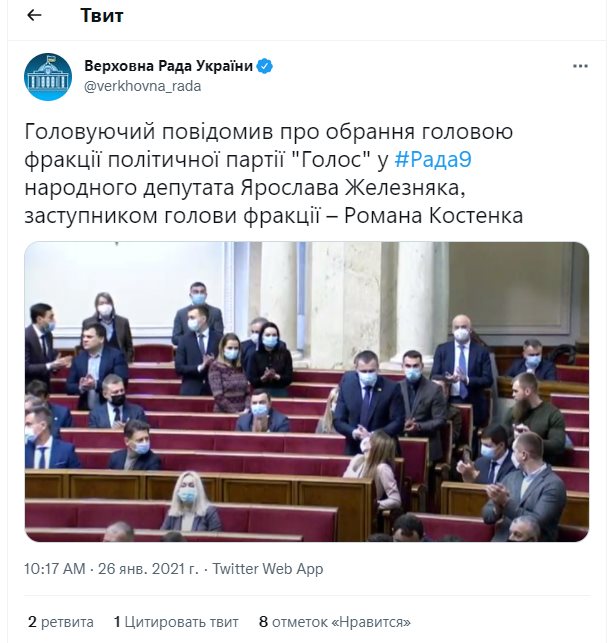 Based on the data in the declaration, a certain Kuneva Marina Viktorovna lives with Kostenko, most likely the common-law wife and daughter of Kostenko Polina Romanovna. 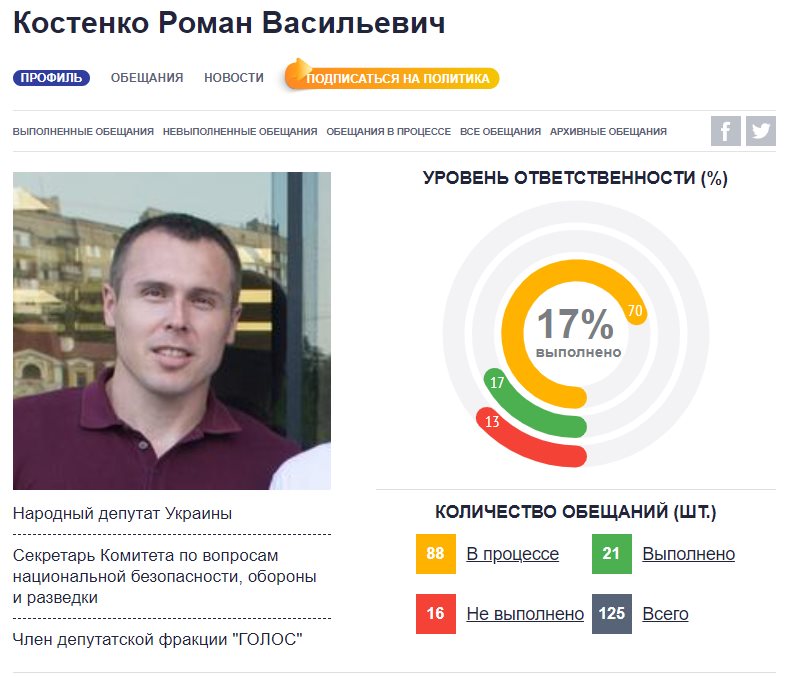 Verkhovna Rada deputy Roman Kostenko proposed aiming Ukrainian missiles at Russian nuclear facilities. As the parliamentarian emphasized, Russia has one of the strongest armies in the world and the largest nuclear potential, and Ukraine must counter this with something. “Now we need missiles with a range of at least a thousand kilometers, which should be in service with us and preventively threaten Moscow,” Kostenko said on the air of Channel 4.

Deputy suggested that Kyiv aim weapons at nuclear power plants in Russia. According to him, this will allow conducting diplomacy with the neighboring country “on an equal footing.” “Moscow must know that they have nuclear power plants, like we had in Chernobyl, and that our missiles will simply fly there,” the politician is sure. Perhaps because of these words, Russia imposed sanctions on Kostenok? 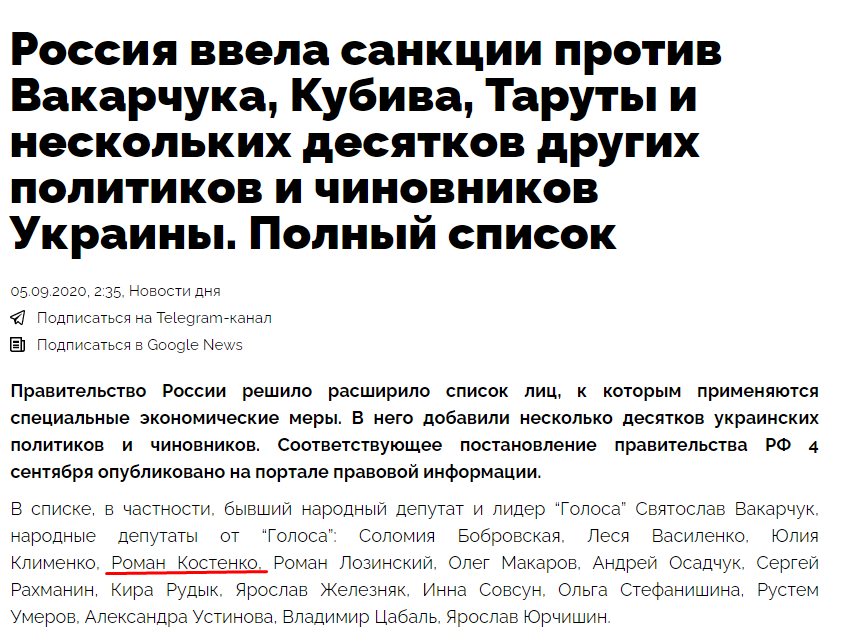 Violation of the law on state secrets

Maryana Bezuglaya accused opposition deputies of violating the law on state secrets. The deputy chairman of the Verkhovna Rada Committee on National Security, Defense and Intelligence stated on Facebook that MPs from the EU and Golos broke into a “secret” meeting of the temporary investigative commission on the case of the “Wagnerites” and refused to leave. – Today, during the meeting of the VSC, actions took place that have all the signs of a violation of the Law of Ukraine on State Secrets. At the hearing of the former head of the GUR MOU V. People's deputies, who are not members of the VSK, burst into the premises … Not being members of the commission, they refused to leave the premises, despite the relevant comments from me as the chairman of the commission and members of the VSK, – wrote a representative of the Servant of the People. 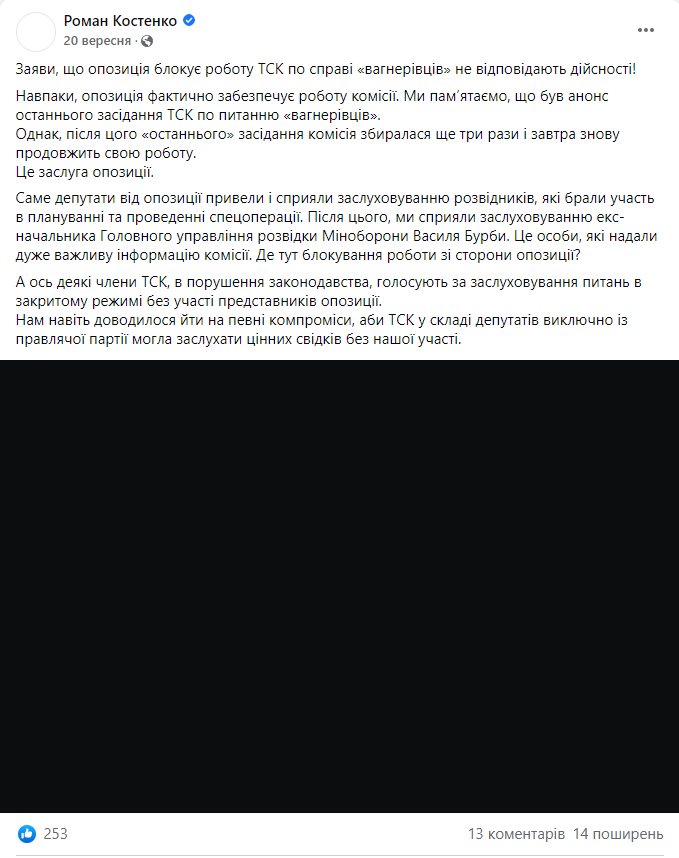 Bezuglaya said that at the meeting they considered information classified as “secret”. She listed the following deputies: Nikolai Velichkovich, Artur Gerasimov, Mikhail Zabrodsky, Maria Ionova, Nikolai Knyazhitsky, Sofia Fedina (European Solidarity) and Roman Kostenko, Andrey Osadchuk (Voice). Bezuglaia also said that a “relevant appeal” would be sent to the State Bureau of Investigation. Roman Kostenko posted on his Facebook that “when Vasily Burba reached the most important part of his report, the Commission decided to urgently announce a break until tomorrow without explaining the reasons”. He also said that it was the opposition that made sure that the ex-head of the Main Intelligence Directorate of the Ministry of Defense, Vasily Burba, was heard. On July 29, 2020, 33 members of the Russian PMC “Wagner” were detained near Minsk. Among them were nine citizens of Ukraine. According to the opposition, the Office of the President is to blame for the disruption of the special operation to detain “Wagnerites” in Kyiv. According to the authorities, the mercenaries were only tracked, and the information about the disruption of the operation was disinformation by the Russian special services.

Roman Kostenko was one of the deputies who voted for the anti-language law. 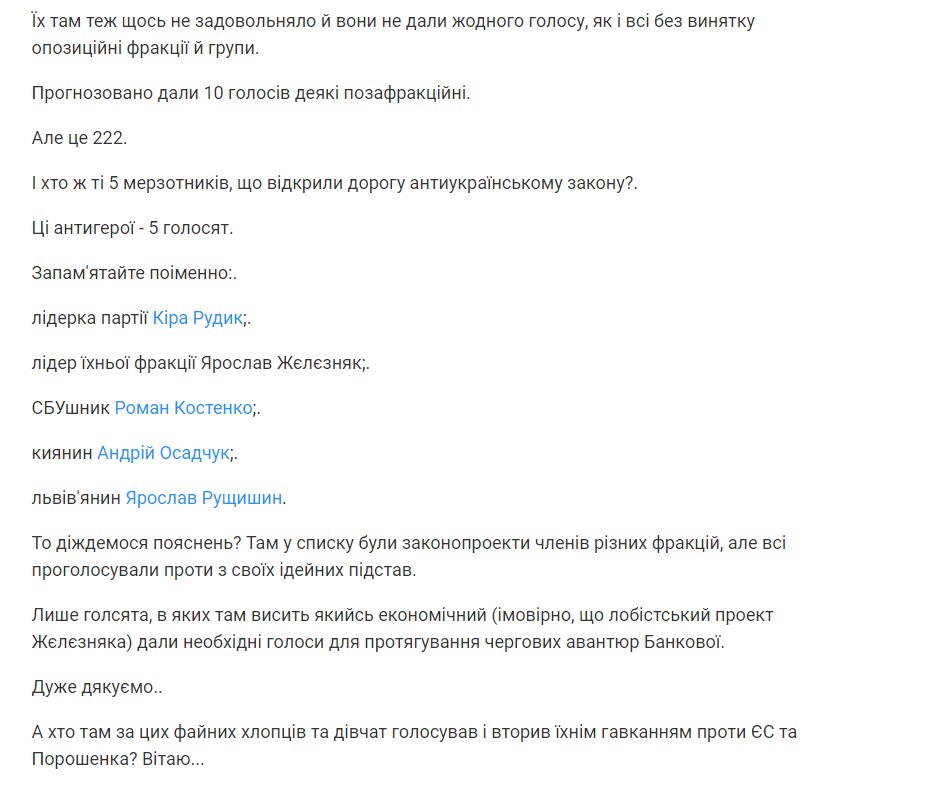 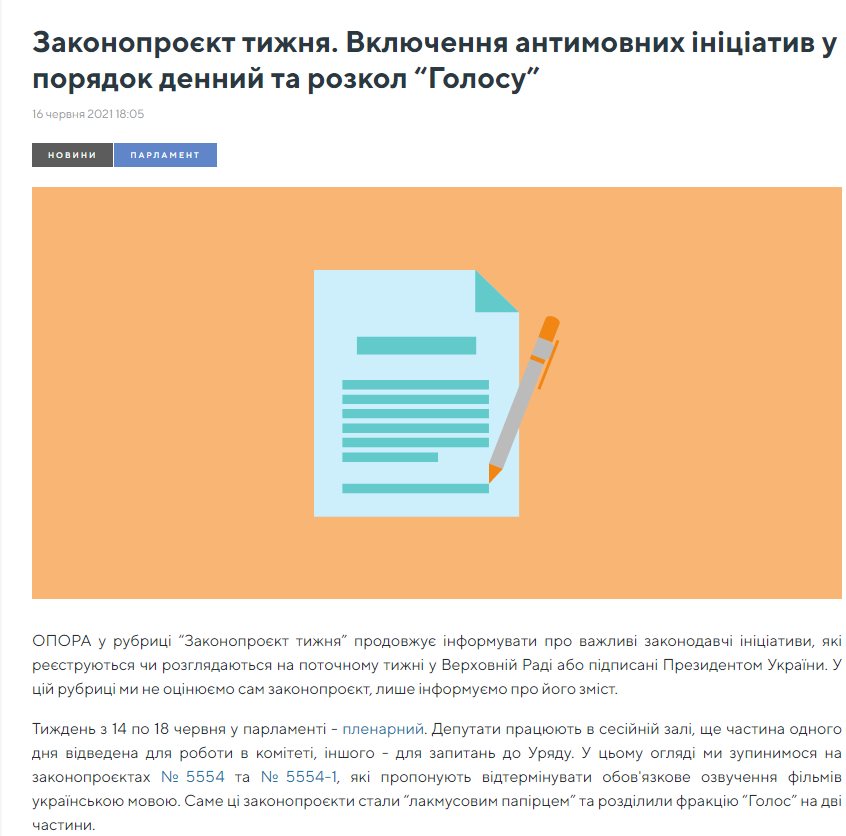 In the declaration at first glance, everything is clean and unremarkable. Renting an apartment in Kyiv, one land plot and two apartments in the name of a common-law wife, two cars. But there is one BUT! 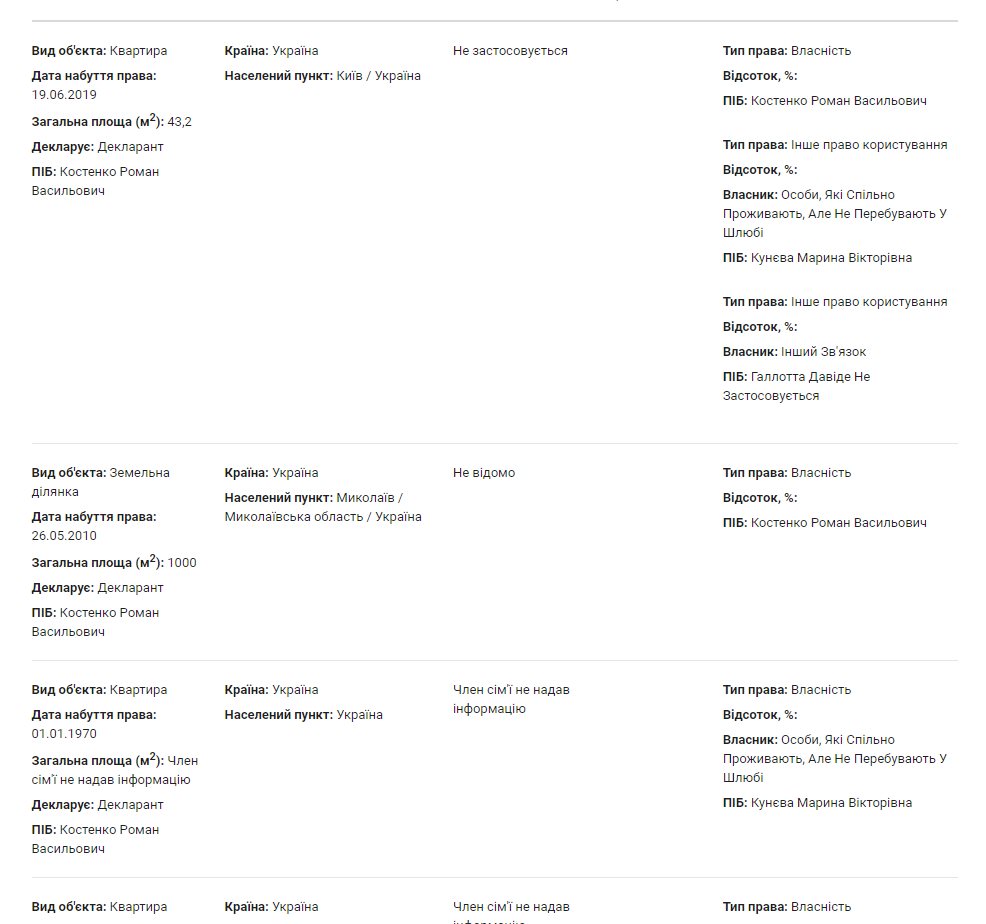 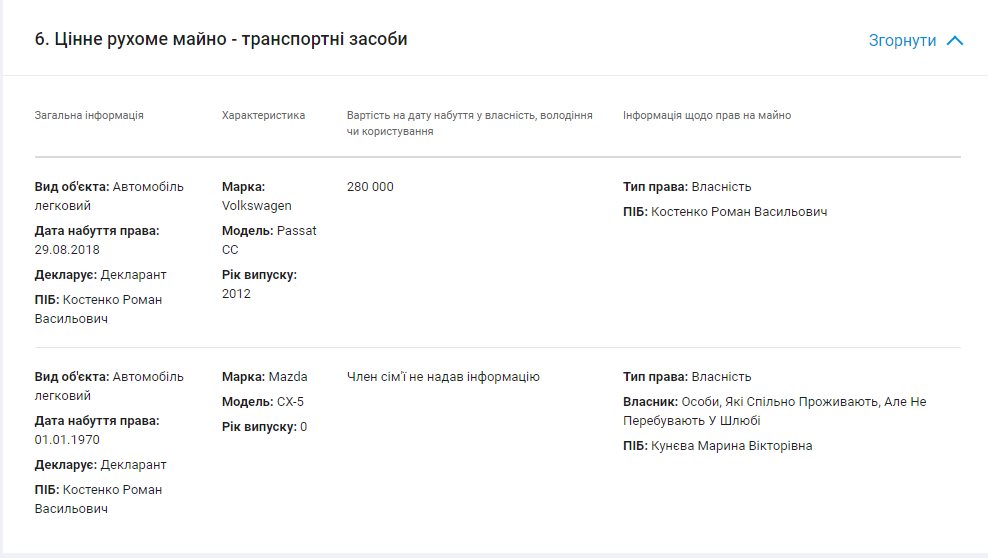 Firstly, the prices for apartments are not indicated.. The city in which they are located is not specified.. In the column “date of right” in both apartments is the date January 1, 1970, and here's a coincidence, the car of the common-law wife Mazda CX-5 was also purchased on January 1, 1970. Coincidence? I don’t think so, given that Mazda CX-5 cars began to be produced in Japan only in 2012. Here, apparently, there was no time without a car.

The question arises: why all this conspiracy? The answer is simple, you just need to look at the income section. There we will see a salary of UAH 461,831. in year. 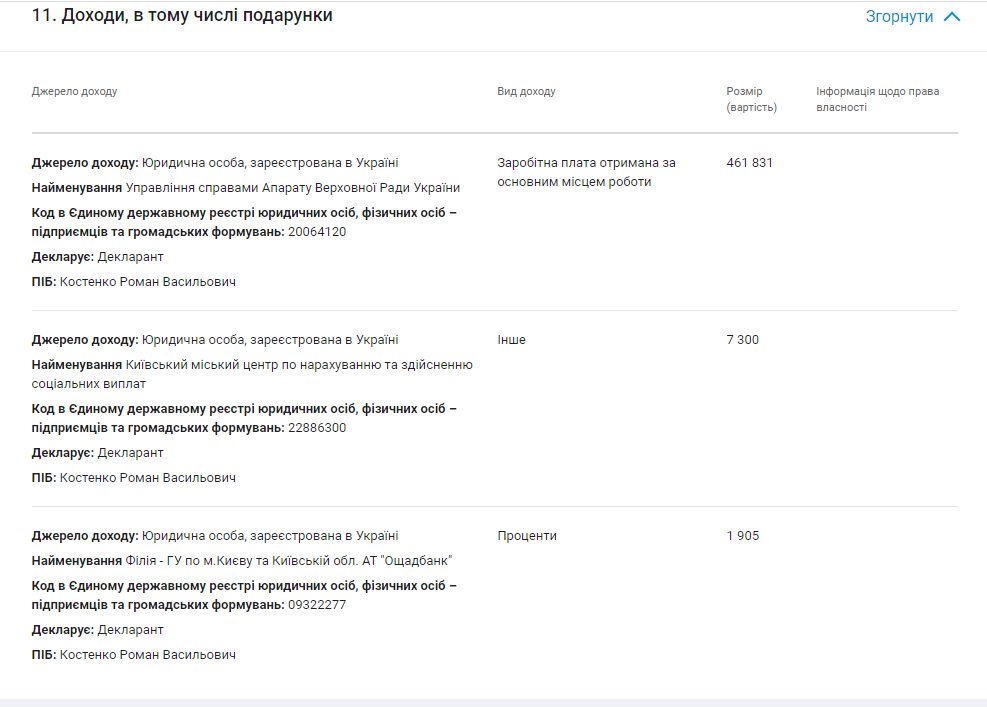 And Mazda, which is registered in the name of Marina Viktorovna Kuneva's common-law wife, costs more than UAH 500,000. which is more than the annual income. We assume that it is not without reason that most of the real estate was rewritten to a common-law wife, because if Kostenko honestly filled out the declaration, the NAZK would have questions for this comrade. Unfortunately, nothing is known about Marina Viktorovna. 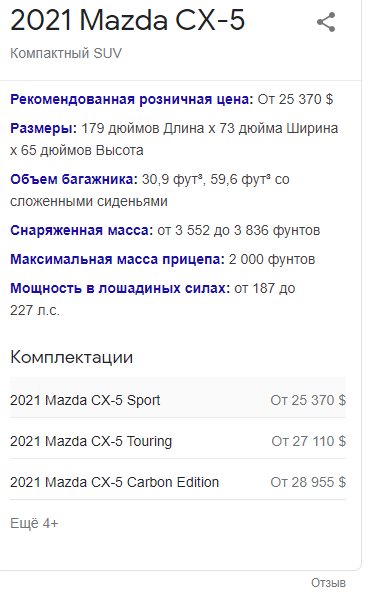 I would also like to recall that Kostenko voted for the law “Restriction of freedom instead of imprisonment for lying in the declaration.” 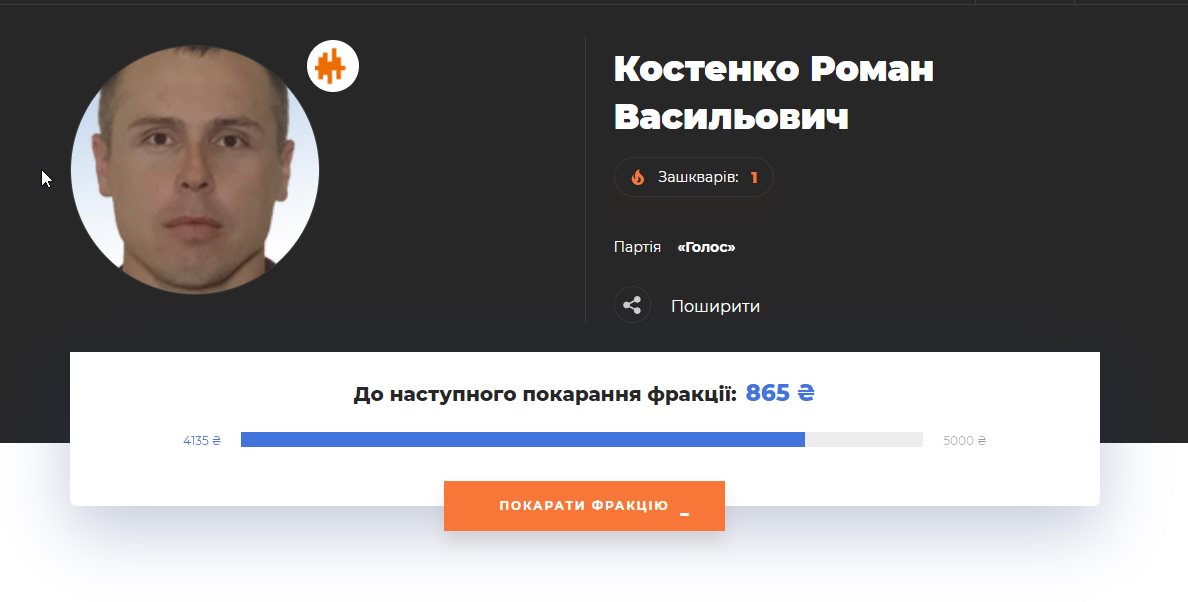 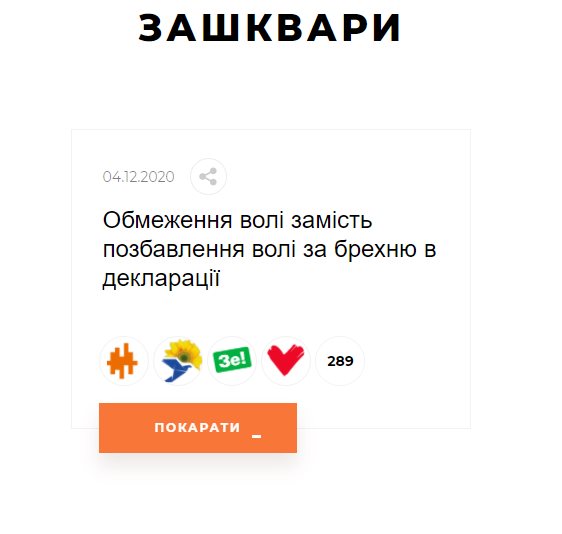 Here we are faced with a gray mouse, which carefully hides its reputation and real income. A non-public person who, sitting quietly in power from the Golos party, is gradually promoting the interests of his odious boss Yaroslav Zheleznyak.