Kharkiv farmer and people's choice of the 9th convocation from the ruling Servant of t ...

A false deputy with a low rating for keeping promises ...

Violated the rules of trade, incorrectly indicated the cost of acquisitions ...

Nikolai Kirichenko is a politician who is not followed by the media for some reason. His declaration raises many questions, because the prices for the land that he bought (which is 443 land plots) during 2016-2019, for the most part, do not coincide with the prices of the land market. With an income of three million hryvnia (per year), he has luxury cars and several pieces of agricultural equipment. Also, despite the prohibitions of "nepotism", Kirichenko made his brother his assistant. 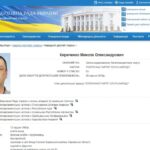 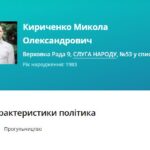 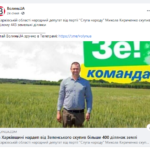 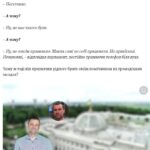 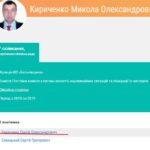 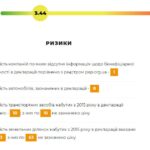 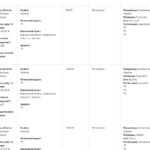 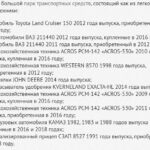 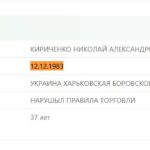 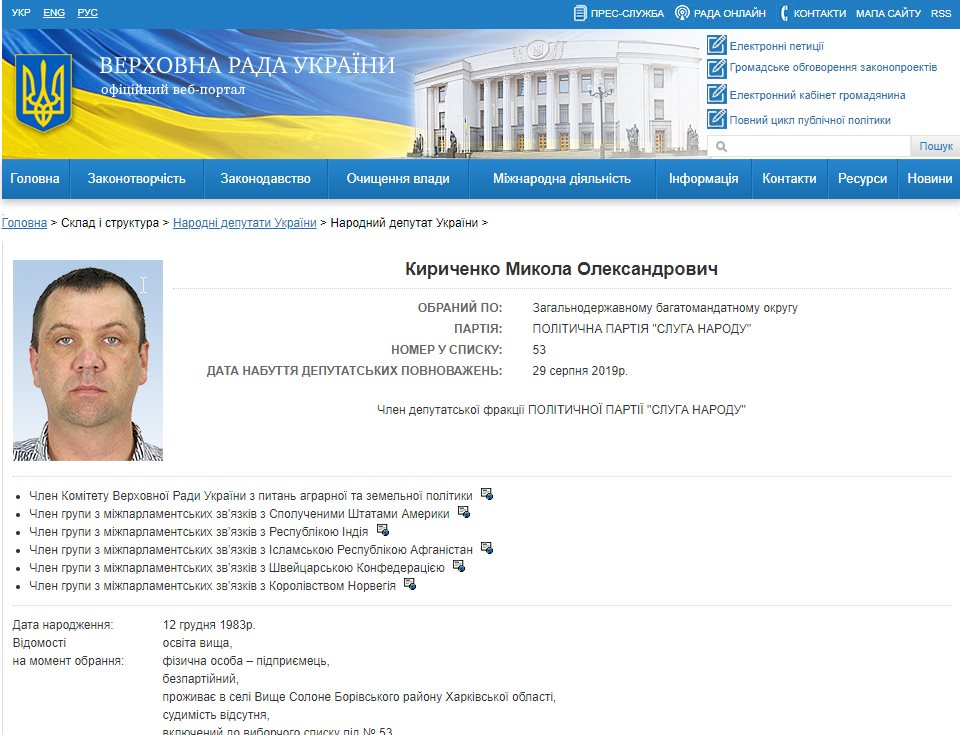 Nikolai Alexandrovich is a family man. His wife's name is Yana Alexandrovna Kirichenko. Other details of the people's deputy's personal life are not publicly available.

According to the website of the public movement “Chesno”, being a deputy of the Kharkiv Regional Council, Kirichenko stood out by frequent missing sessions without good reason. 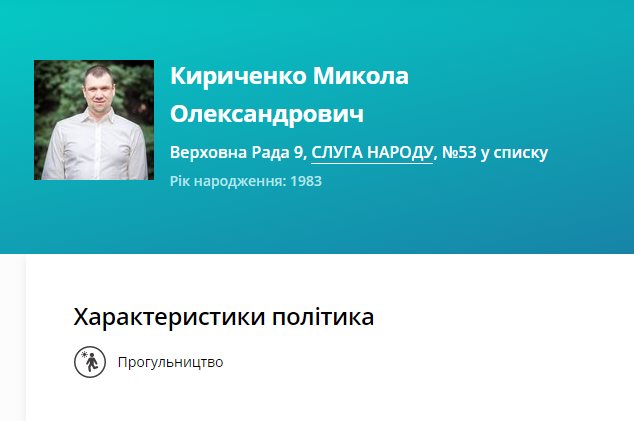 In the Kharkiv region, the people's deputy from Zelensky bought more than 400 plots of land 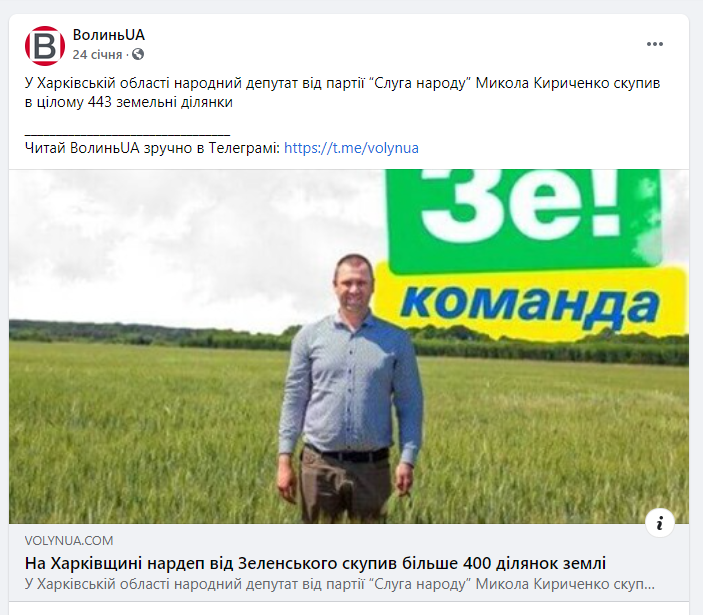 This was reported by Depo.Kharkiv, writes agronews.ua. The corresponding message about significant changes in the property status was submitted by Kharkiv people's deputy-list from the Servant of the People party Mykola Kirichenko. According to the report, on January 21, Kirichenko acquired two land plots in the Kharkiv region. The people's deputy bought a land plot with an area of 55,285 sq.m in the Borovsky district of the Kharkiv region for 166.1 thousand. UAH. from a citizen of Ukraine Lyudmila Mikhailovna Ausheva. 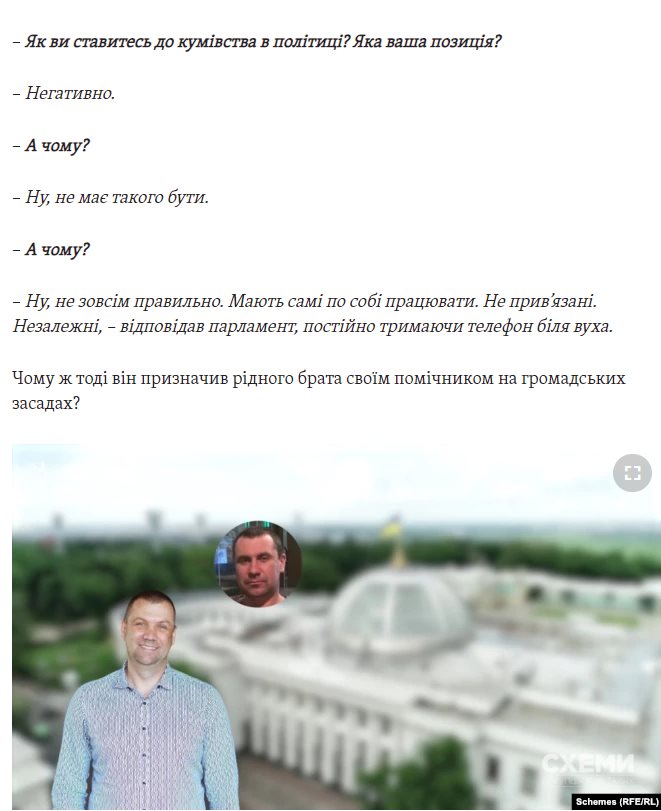 Kirichenko said that he was against “nepotism” in politics. But he made his own brother his assistant. Journalists from Schemes turned to Kirichenko with this question. 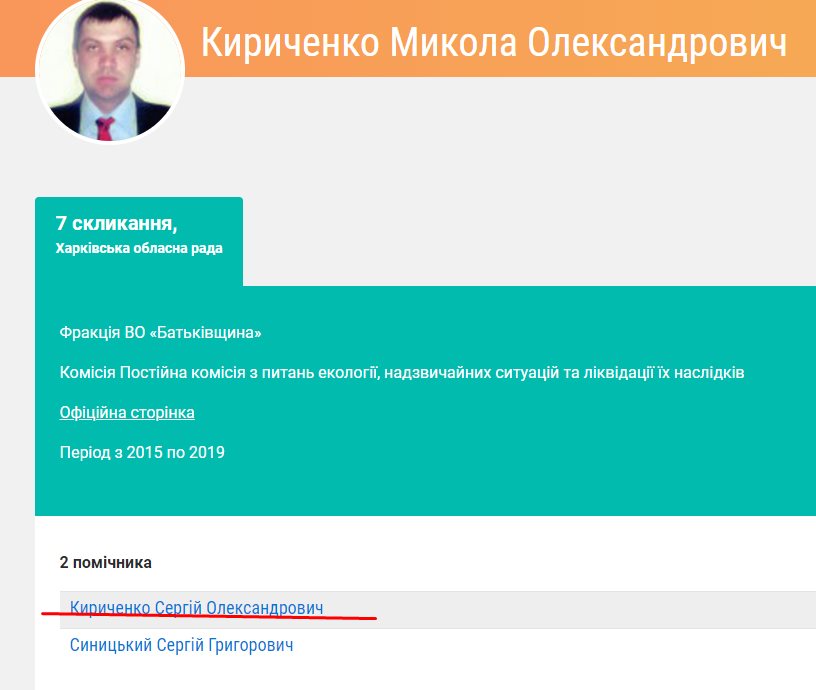 Assets and Declaration of Assets

He was not caught in high-profile scandals and corruption schemes, but his declaration speaks for itself. So, in the declaration, which the parliamentarian filed in March 2019, he announced his income for the past year in the amount of UAH 1,800,000. And the total income of his wife amounted to 649,000 hryvnia. 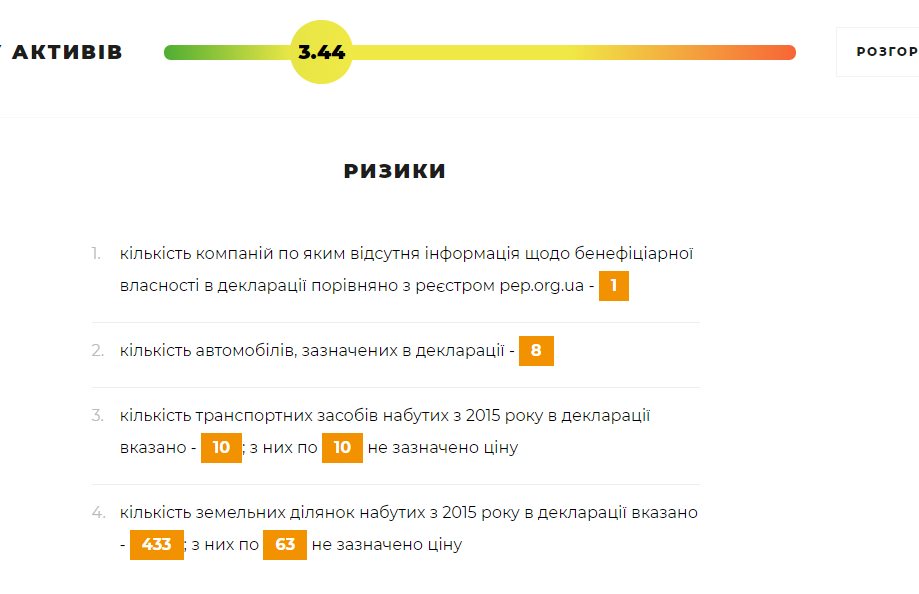 Kirichenko owns 418 land plots. All of them are located in the Kharkiv region (in Borovsk and Izyum districts). This is such a huge figure that it cannot but cause a storm of indignation among ordinary citizens. In addition, the property has two apartments registered in the name of his wife and her relatives.. One apartment with a total area of 61 sq.m is located in the village of Borovaya, Kharkiv region. The second one, the area of which is 64 square meters, is located in the Donetsk region. 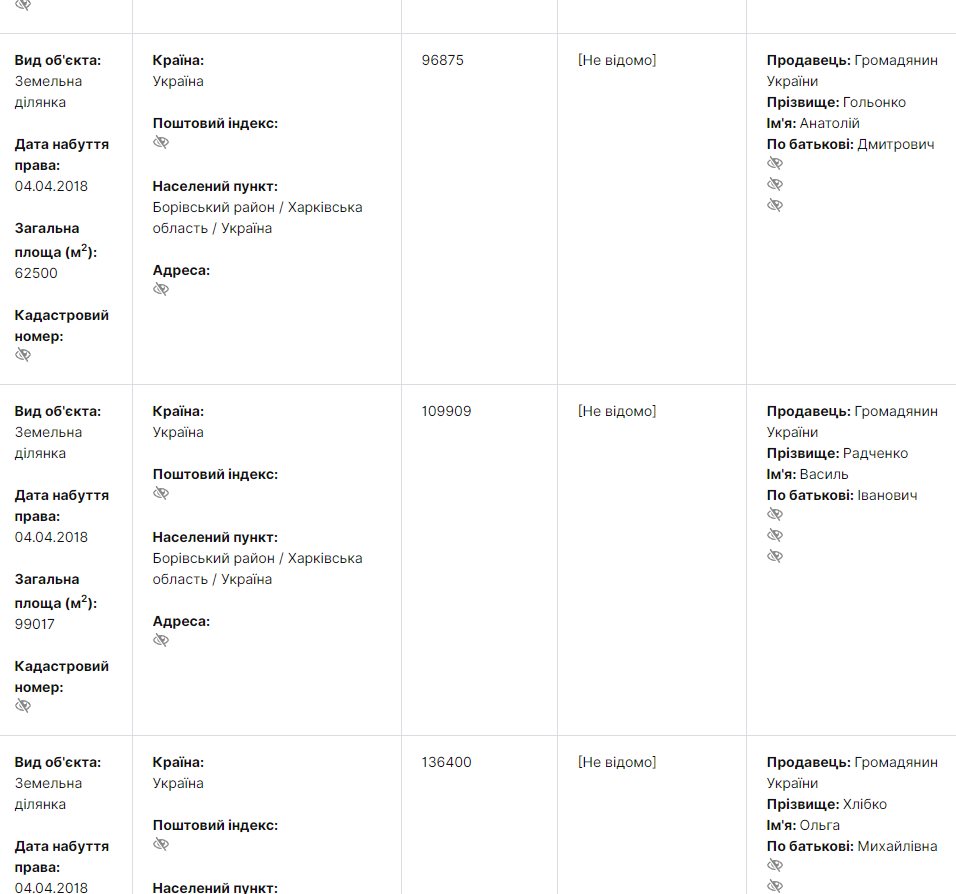 But that's not all. The property of the Kirichenko family has cars Toyota Land Cruiser, Toyota Rav 4, VAZ, as well as agricultural machinery. Mr. Kirichenko is the ultimate beneficial owner of eight legal entities. The “servant of the people” did not publish monetary assets (bank accounts and cash). At the same time, Kirichenko's wife keeps 33,000 US dollars in bank accounts. 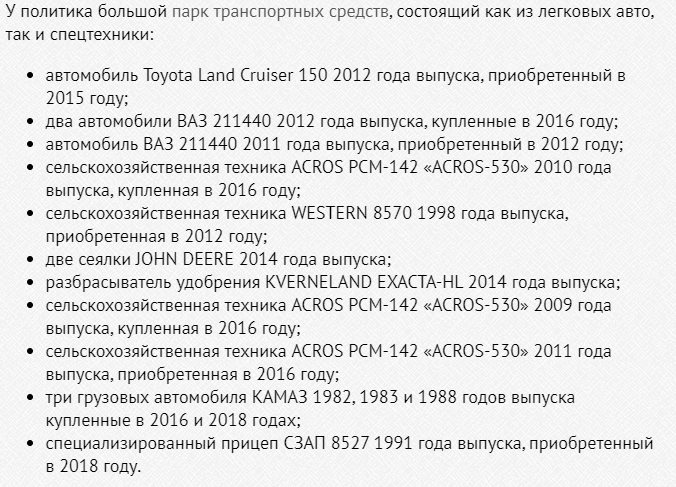 Kirichenko, based on these facts, had many questions that, for some reason, have not yet interested NABU, SAPO and other anti-corruption agencies. Of the compromising data, there are only absenteeism and connections with the “Batkivshchyna”. But “strange” land prices were noticed only by ordinary citizens. Why is the land indicated in the declaration, on a huge scale, for a ridiculous price? Well, there is no price of 166 thousand hryvnia for 5 hectares! So why hide the true value of the plots to an honest farmer?