Deputy Prosecutor of the Lviv region ...

Thanks to his father, the prosecutor, Andriy Golomsha got into a "bread" position, which once again proves to us that nepotism in Ukraine is a natural phenomenon. In addition, the "clan" Golomsh is involved in the organized criminal group "OSCE", which, for 1.5 thousand euros, creates fake OSCE documents, thereby undermining national security. 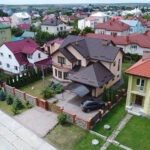 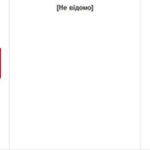 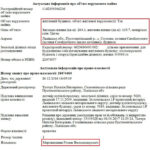 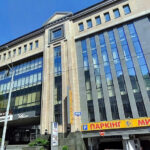 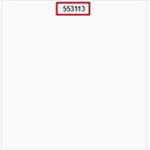 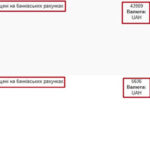 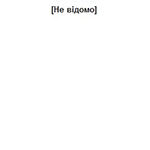 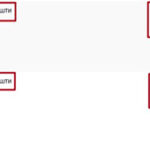 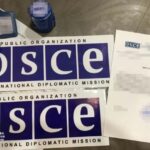 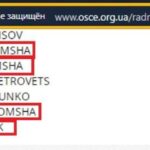 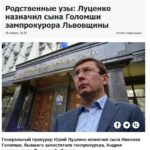 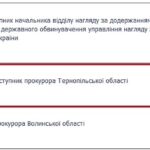 Instead of real professionals who can really perform their duties with dignity, those who fulfill the will of their employers are appointed to public positions, often even contrary to the letter of the law. 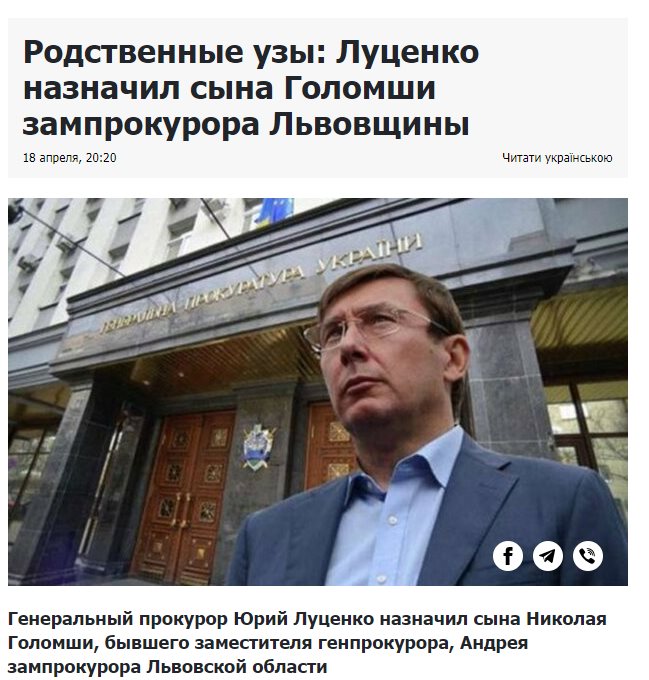 This phenomenon is especially common in law enforcement agencies, in particular, in the Ukrainian prosecutor's office, where they often work with entire families. Meet Andrei Nikolaevich Golomsha, Deputy Prosecutor of the Lviv Region, son of the ex-Deputy Prosecutor General Makhnitsky, Nikolai Golomsha.

We also analyzed Andrey Golomsha's declarations for 2015 and 2016. The income of the prosecutor during this time amounted to 484 thousand rubles.. UAH , and his wife's income is 195 thousand. UAH 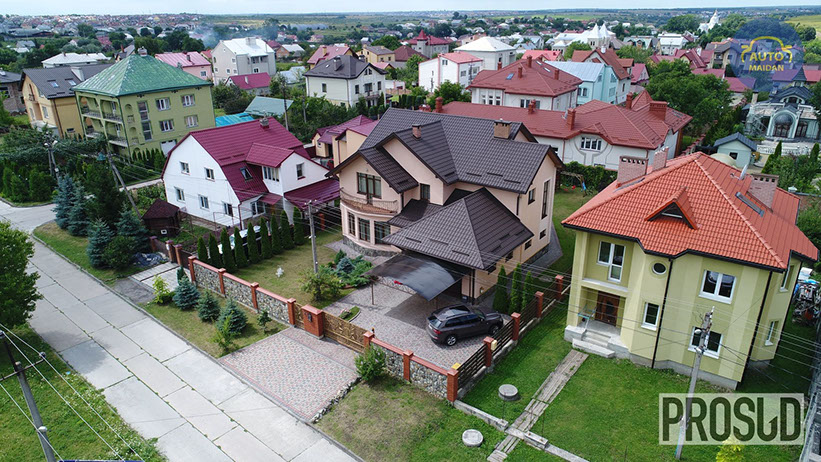 The prosecutor's family lives in a house in. Salt cellar, which is in the vicinity of Lviv.

The owner of this estate of 264 m² is the father-in-law of the prosecutor – Martinyshyn Roman Vladimirovich. Therefore, the prosecutor, together with his wife and daughter, since 2013 have only the right to use it. 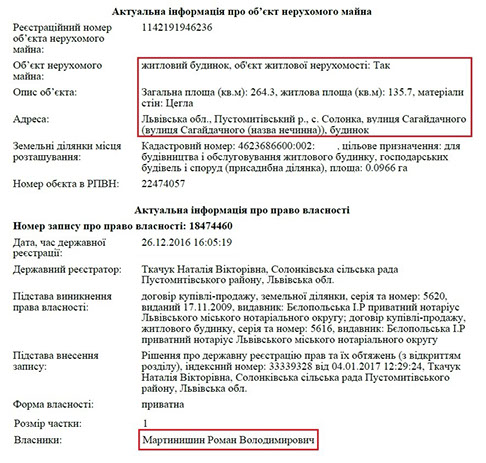 Since 2012 Andrey Nikolayevich has the right to use a service apartment in Lviv. 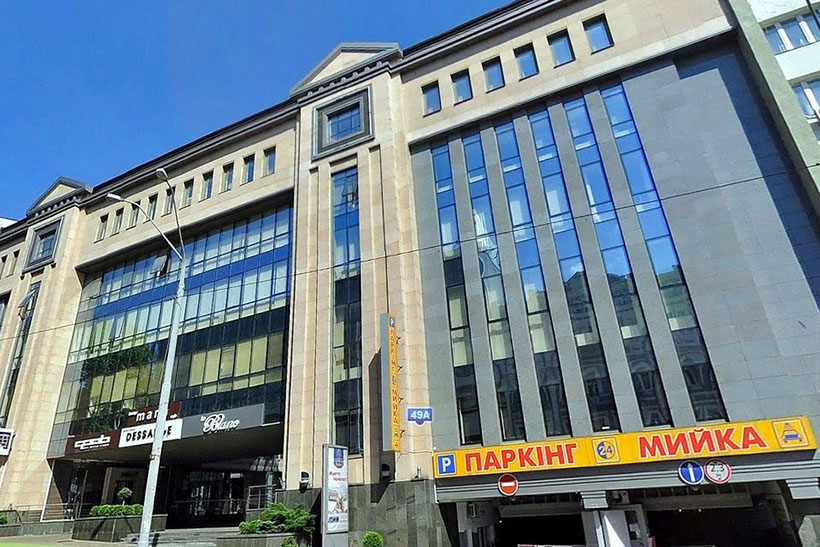 However, why does he need this apartment after 2013, when he received the right to use an elite house near Lviv? After all, service apartments are given to those who really need housing.

As you can see, Andrei Nikolaevich Golomsha also chose a career in the Ukrainian prosecutor's office, like most members of his family.. Whether his influential father helped Andriy Golomsha get a job in the Lviv prosecutor's office, we can only guess. However, the above facts once again confirm the thesis about the prevalence of nepotism in Ukrainian law enforcement agencies.

And we will continue to closely monitor the professional activities of Andrei Nikolaevich Golomsha and his other no less influential relatives for objectivity and impartiality in the performance of their official duties.

“The SBU destroyed the OSCE identity fraud scheme: hundreds of illegal immigrants tried to use “diplomatic” types to cross borders

The SBU takes systematic measures to counter illegal migration that threatens the state security of Ukraine. During a special operation, a transnational criminal group was neutralized in Kyiv. The attackers forged the identity of representatives of the diplomatic monitoring mission of the Organization for Security and Cooperation in Europe (OSCE). False documents sold to their clients. Among them are people from countries with a heightened terrorist threat, including from the Middle East.. Foreigners used “certificates” to avoid border and customs procedures under the guise of members of the diplomatic mission. 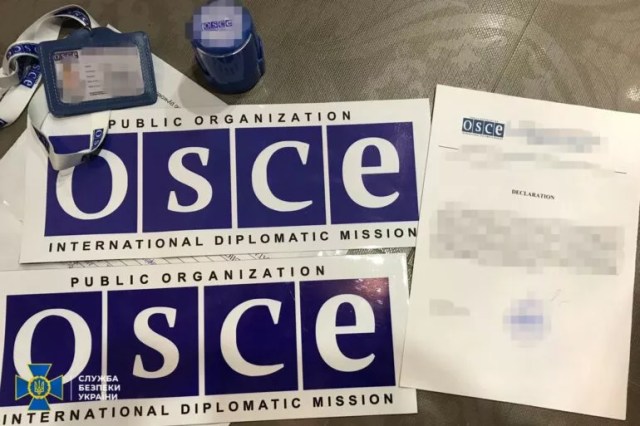 According to preliminary data, hundreds of illegal immigrants applied for the “services” of the attackers.. Due to the receipt of “diplomatic” immunity, they planned to illegally cross the state borders of different countries. It was established that the group included several residents of the capital. To disguise their illegal activities, they registered two public organizations and created a “departmental” website with names similar to the official designations of a diplomatic mission. Ready forgery, attackers sold for 1.5 thousand. euro for one “certificate”. With such a certificate, a criminal was detained in the Dnipropetrovsk region in 2017, this was mentioned in the news:

Law enforcement officers detained one of the organizers of the group in Kyiv while handing over a fake certificate to a foreigner. During searches at the addresses of the dealers, as well as in the places of manufacture and storage of forged documents, the following was found: computer equipment, communications equipment and draft records with evidence of illegal actions; fake IDs and seals of “public organizations”. Based on the materials of the SBU, the issue of informing the attackers about the suspicion of committing crimes and choosing preventive measures by the court is being resolved. As part of criminal proceedings under Art.. 190 (fraud) of the Criminal Code of Ukraine, a pre-trial investigation is ongoing to establish all the circumstances of illegal activities. The website of the fake OSCE has a lot of interesting information. In the “public diplomat” section of the site, where the “OSCE” has published the names of more than 200 of its public diplomats, we will find the Golomsh clan almost in full force.

Thanks to his father, the prosecutor, Andriy Golomsha got into a “bread” position, which once again proves to us that nepotism in Ukraine is a natural phenomenon. In addition, the “clan” Golomsh is involved in the OSCE organized crime group, which for 1.5 thousand. The euro creates fake OSCE documents, thereby undermining national security.