Roman Fuks, along with his brother Pavel, worked great together. They covered each other and laundered money on the construction of the residential complex. The difference between Roman and Pavel, besides age, is only that Pavel is a public person, and Roman always hides in the shadows. The brothers have one goal – money. Unfortunately, it is not known what other scams Roman Yakovlevich is associated with, but judging by his collection of expensive cars and motorcycles, a lot of money "live" in his pocket. 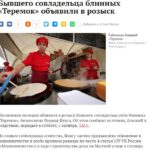 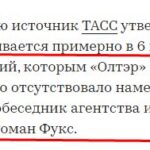 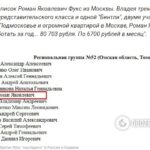 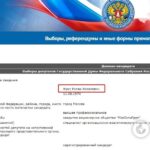 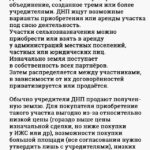 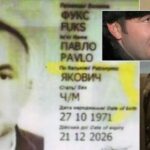 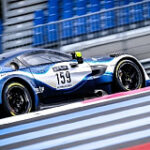 Born on August 11, 1974. apparently in Kharkov. Russian businessman, candidate for deputy from the Communist Party in the Russian Federation.

Roman is the younger brother of the odious oligarch Pavel Fuks, who fraudulently obtained Ukrainian citizenship and now cynically robs Ukraine. Fuchs is a co-owner of several companies, in the past he also owned a stake in the Teremok pancake network. “Roman is not a partner and shareholder of Teremka. He has no position and is not a shareholder. I don’t know anything about Roman’s projects,” Mikhail Goncharov, founder of the pancake network, told Forbes.. As of at least October 2010, Roman Fuks was one of the co-owners of Teremka, it was indicated in the Unified State Register of Legal Entities. Fuks later left the capital of Teremok-Region LLC and Teremok-Street LLC, he owned 25% each in these companies. Now the same 25% in these structures belong to the owner with the same last name – Olga Fuchs, follows from SPARK data. 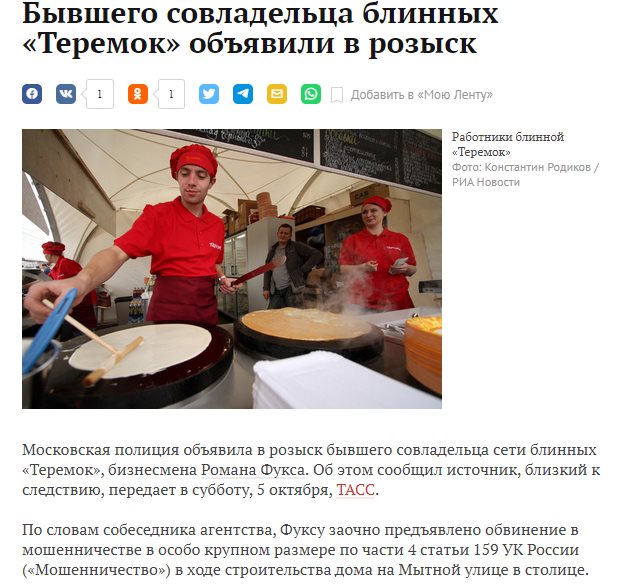 Roman Fuks himself remains the owner of 25% in the authorized capital of Teremok-Invest JSC. Roman Fuks was also listed as the founder of the Olter company from 2010 to 2013 and until August 2014 was its main owner. Now she is part of the MosCityGroup of Roman Fuks' brother Pavel. “Olter” in 2008 began to build a residential complex Sky House with an area of almost 145,000 square meters. m on Mytnaya street. At the end of 2018, a criminal case of fraud was initiated against the developer. Inspections revealed that the company used the funds of equity holders for other purposes. This could be a sign of the withdrawal of funds from the construction site, said Alexander Goncharov, deputy chairman of Moskomstroyinvest. The house was built, but has not yet been put into operation, TASS notes. Pavel Fuks was also previously put on the wanted list. He was included in the list of citizens of Ukraine against whom Russia imposed sanctions in November 2018. Pavel Fuks is familiar with US President Donald Trump. In 2005 and 2006, he discussed with Trump permission to name a new skyscraper in Moscow Trump Tower, Trump asked for $ 20 million for this, Fuchs himself said in an interview with Bloomberg. Pavel Fuks was at Trump's inauguration in Washington, The New York Times reported.. From 2010 to 2015, Fuchs was one of the shareholders of Sovcombank.

The former co-owner of the Teremok network and business developer Roman Fuks has been put on the wanted list, a TASS source close to the investigation said.. According to him, Fuchs was charged in absentia with fraud on an especially large scale (h. 4 Art. 159 of the Criminal Code). The case concerns the construction of one of the houses on Mytnaya Street in Moscow (not far from Gorky Park). The investigation asks to arrest the businessman, a representative of the Tagansky Court of Moscow told TASS.

“Communists live in Land Rovers” In 2011, Roman Fuks ran for the sixth convocation of the State Duma of the Russian Federation from the Communist Party. But the matter did not progress beyond registration. 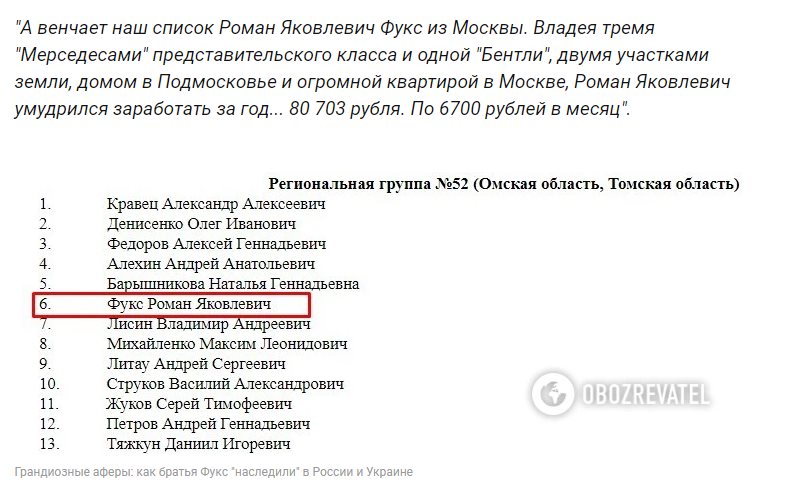 Director of the Center for Applied Research and Programs, member of the board of the Russian Association of Political Consultants Sergey Rumyantsev commented on the situation: “Eight years later, it is difficult to understand why a person agreed to be nominated on the federal list of the Communist Party, and even number six in one of the regional groups. In 2011, there was no trend for a serious decline in United Russia's rating yet, which means that the candidate's chances were very illusory. Sergei Rumyantsev suggests that Roman Fuks, with his financial capabilities, needed the party more than he needed it. But the terms of the “agreement” can only be guessed at. 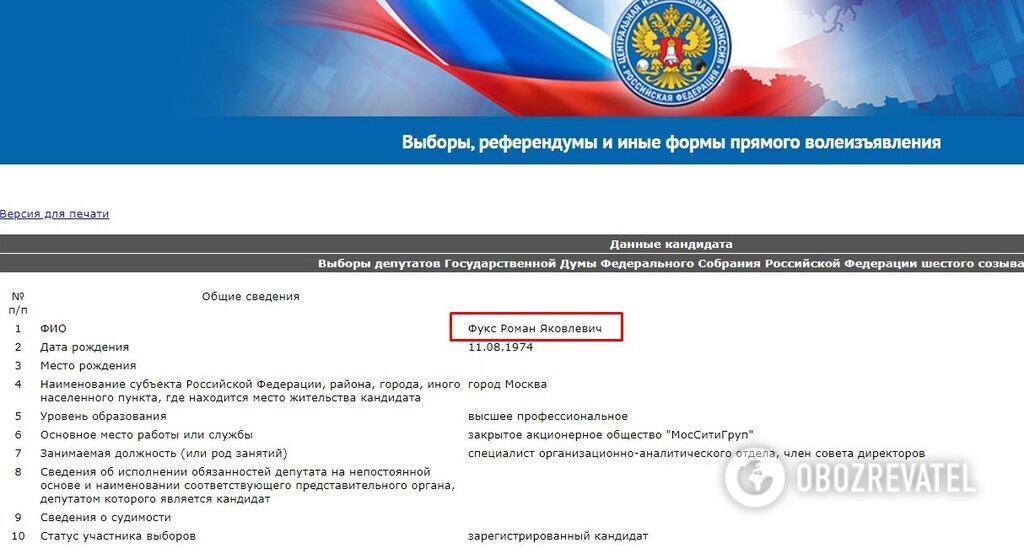 “In general, the status of a deputy gives privileges – parliamentary immunity and the possibility of lobbying interests through contacts and connections; all this for some of the candidates is a kind of “desired prize”, for which it is worth winning the elections, ”concludes Rumyantsev.. The fact is that just then the Fuchs in Russia began to have serious problems with business. The deputy, however, could “cover” the younger one, especially since it was the 6th convocation of the Duma that was first elected for five years. But it didn't work out. Sources of OBOZREVATEL claim that the younger brother has in fact always been a screen for the older one, a nominal holder of the family's wealth.

Vladimir Ter-Avanesov – the second shareholder of “Teremka”. Like Pavel, he was a partner of Alexander Ter-Avanesov in the joint venture “Treydinvest”. In 2004, Alexander Ter-Avanesov and Pavel Fuks built the Kaluga shopping center together, took part in the construction of the Atrium shopping center. Like brothers, Roman Fuks and Vladimir Ter-Avanesov have been cooperating for a long time. 10 non-profit partnerships According to SPARK, Roman Fuks is the head of three and the founder of seven dacha non-profit partnerships. All ten organizations are registered at the same address. 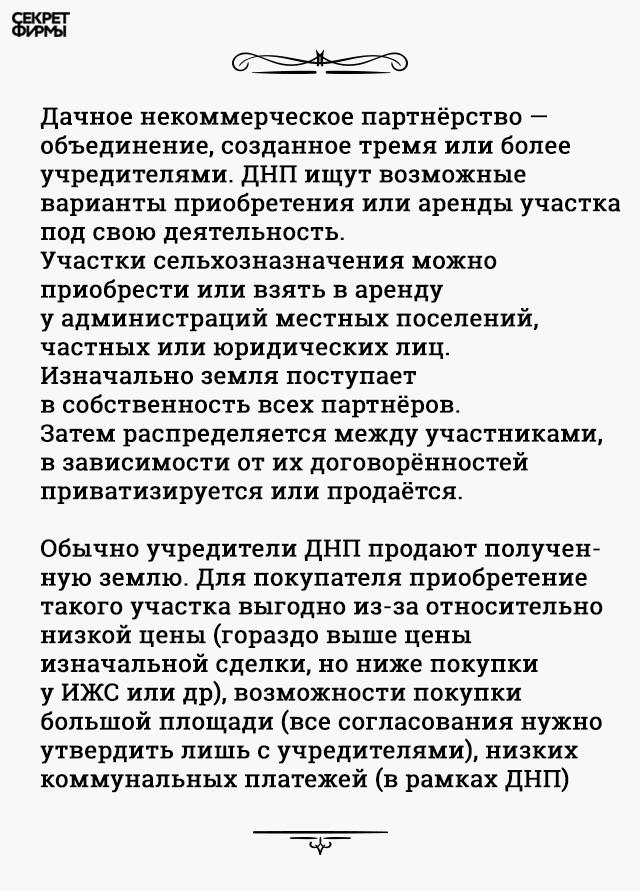 A million dollars for “consultation”

The Fuchs brothers transferred a million dollars to an official of the Moscow mayor's office for “consultations” and received a building plot in the center of Moscow In the summer of 2015, the New York office of Barclays bank considered suspicious the transfer to the account of the former vice-mayor of Moscow and curator of the construction of the Moscow City complex, Iosif Ordzhonikidze for “advice”. A document from FinCEN, the US Department of the Treasury's Financial Crime Units, which was leaked the day before, says that the funds were transferred by the brothers Pavel and Roman Fuks, the BEM Global Corp company, writes the Russian bureau Forbes. 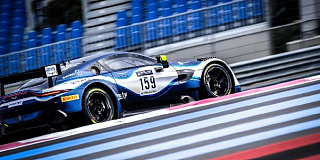 Roman Fuks and his brother Pavel worked great together. They covered each other and laundered money on the construction of the residential complex. The difference between Roman and Pavel, in addition to age, is only that Pavel is a public person, and Roman always hides in the shadows.. The brothers have one goal – money.