Deputy of the Kharkiv City Council ...

Constantly participates in interviews, gives comments on the actions of the authorities, i ...

A fighter for the rights of Kharkiv residents, while being fully controlled by representat ...

An ardent fighter for justice in the foreground, constantly fighting for the rights of citizens, in the end turns out to be an ordinary average, corrupt, controlled political activist, striving to be at the peak of attention and fame. But even in choosing the side of loyalty, there is no definition – on the one hand, lobbying for interests and subordination to the oligarch Kozhemyako (Agrotrade), on the other hand, accountability to the head of the Kharkiv center of the Opposition Platform for Life Party and the former governor – Igor Rainin. As a result, the formation of a new generation of politicians, demonstrating virtuoso technical transitions to political organizations and participation on the same grounds in elections, accompanied by loud statements and hype on scandals. But the goal remains the same – power. 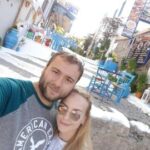 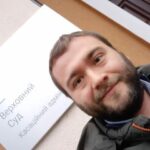 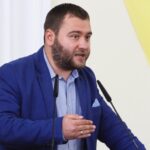 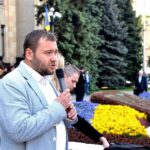 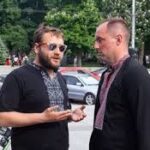 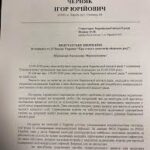 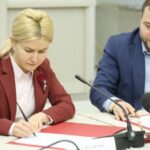 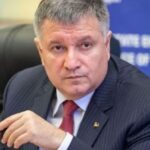 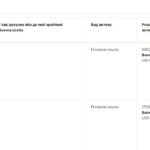 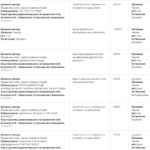 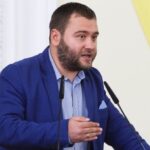 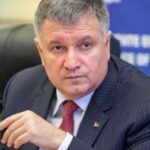 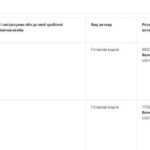 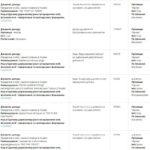 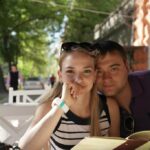 Born on 07/04/1987, in Zaporozhye, Ukraine. Married to Irina Vladimirovna Chernyak, with whom they have a son, Nazar, and a daughter, Zlata. 2004 – graduated from the Zaporozhye gymnasium No. 31. 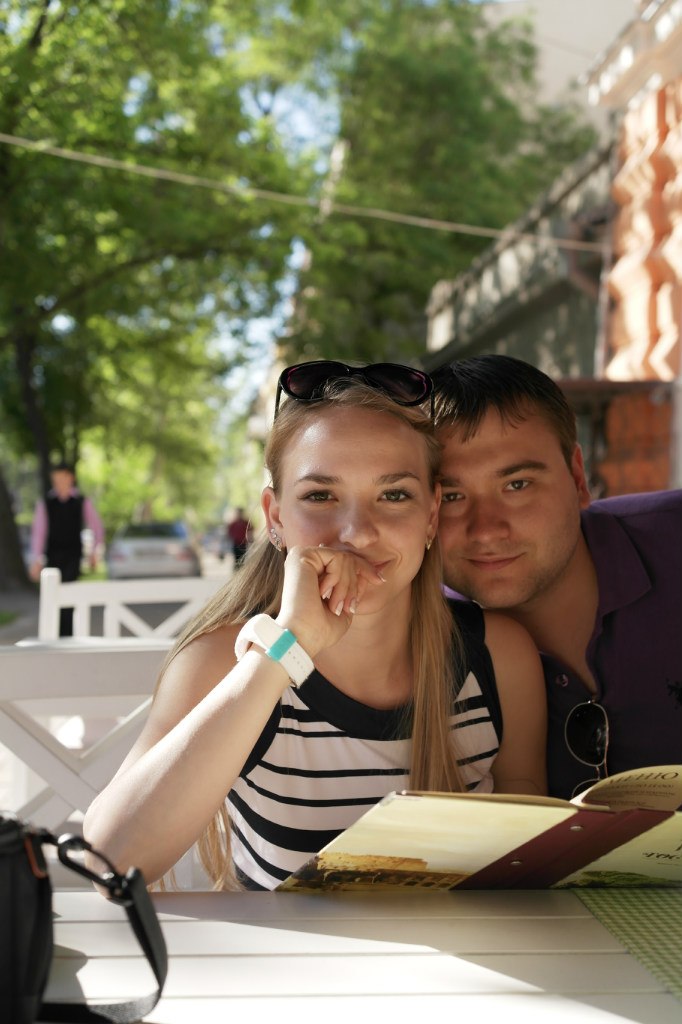 Mother – Torkut Natalya Nikolaevna, Doctor of Philology, professor, lecturer at the university. Father – Yury Ivanovich Chernyak, candidate of philological sciences, head of a scientific laboratory at the university. Sister – Yulia Yuryevna Chernyak – student of the Shevchenko National University of Kyiv. 2006 – founds LLC “founds his own company” Resting-Plus “” 2007-2012 – worked as a legal consultant in the company “Shkrebets and Partners” 2008 – graduated from the National Law Academy named after. Y. Wise 2009 – graduated from the magistracy in the same place 2009 – internship in the department of legal support at the Ministry of Foreign Affairs of Ukraine 2012-2018 – individual advocacy 2014 – during the “Revolution of Dignity” founded the organization “Power of Help”, takes an active part in the creation of the “Kharkiv Anti-Corruption Center”. In the same year, he made an attempt to run for parliament from the Samopomich party, but to no avail.. He was a member of the public organization “Automaidan-Kharkov”. 2015 – become a deputy of the Kharkiv city council, a member of the committee on urban planning, architecture and land relations. July 2018 – leaves the Self-Help party, becomes the managing partner of ACF PARTNERS 2019 – runs for the Verkhovna Rada at number 10 in the list of “Movement of New Forces of Mikheil Saakashvili”, but again unsuccessfully. 2020 – participates in the election of the mayor of Kharkov as a representative of the team of Yulia Svetlichnaya. Like almost all typical representatives of politics, Chernyak chooses the process of his own enrichment as a motive for his actions.. But the financial Olympus in the Kharkiv region is already occupied by certain financial and political groups that feel confident enough at the helm. Therefore, only the path of harsh and sometimes even immoral criticism towards the Kharkiv authorities, and in particular the late ex-mayor Kernes and his entourage, is available to Chernyak. Chernyak's criticism of the authorities is not always groundless, but the motives remain the same – to gain access to decision-making opportunities and influence the region. To do this, the activities of the “Kharkiv Anti-Corruption Center” and its leader, Chernyak, and the Kharkiv center of the Samopomich party itself, are supervised and managed by oligarch Vsevolod Kozhemyako. This businessman pursues the goal of occupying as many seats as possible in the City Council by deputies loyal to him, and therefore the situation is shaking. During this cooperation between Kozhemyako and Chernyak, the latter managed to get a scandalous reputation as a deputy who lobbies only those cases that bring him personal benefit. Chernyak's decision to take part in the election of the mayor of Kharkiv with the support of Yulia Svetlichnaya caused a mixed reaction in the network and led to a number of criticisms. The public perceived this step as a variant of exclusively technical participation in the electoral process, with the aim of pulling over some of the pro-Ukrainian votes. In the context of this situation, it is also worth considering the information that one of Chernyak's puppeteers is also the head of the Kharkiv center of the Opposition Platform for Life party, Igor Rainin. Therefore, it should be understood that Chernyak will obediently carry out the commands of the leadership of the revanchist-minded “OPZZH” in order to take a seat in the city council in any way. In the summer of 2020, Chernyak was called to account by filing a lawsuit by the Kharkiv City Council in court regarding Chernyak’s statement about the illegal development of a land plot located at 69-A Pobedy Avenue in Kharkiv. Chernyak considered this a fact of political persecution and pointed to the oppression of publicity, and once again accused the city authorities of “cutting” and “dereban” the land. The reason for Chernyak's exit from the Self-Help faction was the low, in his opinion, activity of its members and leadership in creating alternatives to decisions on issues adopted at the sessions. The tension between Chernyak and the head of the City Council during the sessions was repeatedly reinforced by comments. So, during one of the meetings after Chernyak abstained from voting for the renaming of the metro station, the mayor said: “The decision has been made. One abstained. Chernyak again. Some kind of snake, b.. ”, to which Chernyak replied that “he is not a snake”, but the voting button did not work. Chernyak's rhetoric, which is expressed in total criticism of the city authorities in its official and public part, is aimed at fighting for the rights of local residents, eradicating corruption and transparency in the actions of all government bodies, therefore, some Kharkiv residents sincerely trust the young lawyer and consider him a fighter for justice. It should also be noted that any attempts to oppose Chernyak's criticism are perceived by him as direct rudeness and threats.. Such a constantly maintained resonance provides Chernyak with a constant stay “on the ear”. 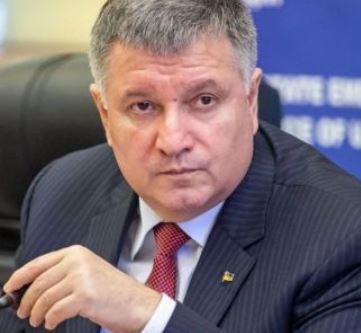 However, with a shallow study of Chernyak's biography, that all his political bravado, struggle and “patriotism” have a specific and significant financial basis.. As mentioned earlier, Chernyak speaks sharply in the direction of the city's leadership, but at the same time, his statements do not remain in the margins of publicity, but are picked up and quoted by a number of local resources, including ATN. This news portal is associated with none other than the Minister of Internal Affairs of Ukraine, Arsen Avakov, who entered the parliament on the lists of the Popular Front party, which suspiciously often votes in tandem with Samopomich.. The next resource that supports Chernyak and criticizes local authorities is the Kharkiv-Today online publication, which, along with the Kharkiv Anti-Corruption Center, is the estate of the oligarch Kozhemyako, the founder of the Agrotrade group. One of the situations where Chernyak did not calculate the backlash was the case with a phenomenal knowledge of the latest materials of Russian political propaganda.. So, an elderly journalist of the Kharkiv News publication had the imprudence to copy an article from the Russian Spring separatist resource when preparing material on a military agreement between Great Britain and Ukraine. This coincidence was instantly revealed by Chernyak, who accused the journalist of using pro-Russian sources, and at the same time demonstrated a personal high awareness of the content of Russian sites. At the same time, the young politician systematically focuses attention on his pro-Ukrainian position. Chernyak, as a lawyer, was engaged in protecting the interests of the fighters of the 92nd separate mechanized brigade of the Armed Forces of Ukraine Svidro Alexander and Dolzhenko Pavel, who were suspected of killing a volunteer who was investigating the facts of smuggling activities in the territory of the ATO – Galushchenko Andrei (call sign “Andrew”). 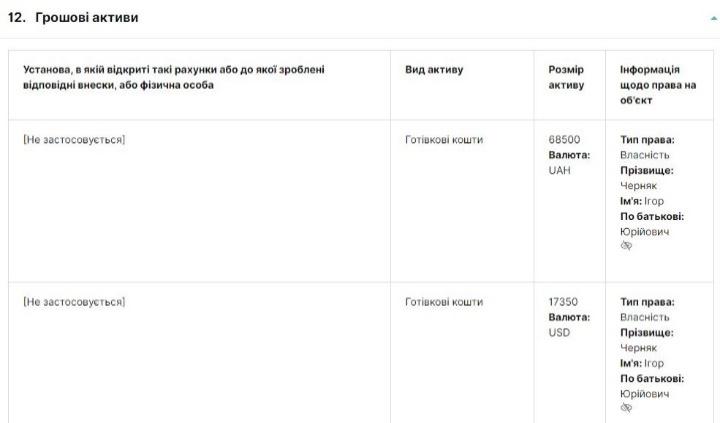 According to the declaration for 2018, the total income of Igor Chernyak amounted to more than 800 thousand. hryvnia, most of which he received from doing business. In addition, the deputy had cash savings in the amount of more than 51 thousand. hryvnia, almost 11 thousand. dollars and 5 thousand. euro. Almost 30 thousand more. UAH. was in his bank account. 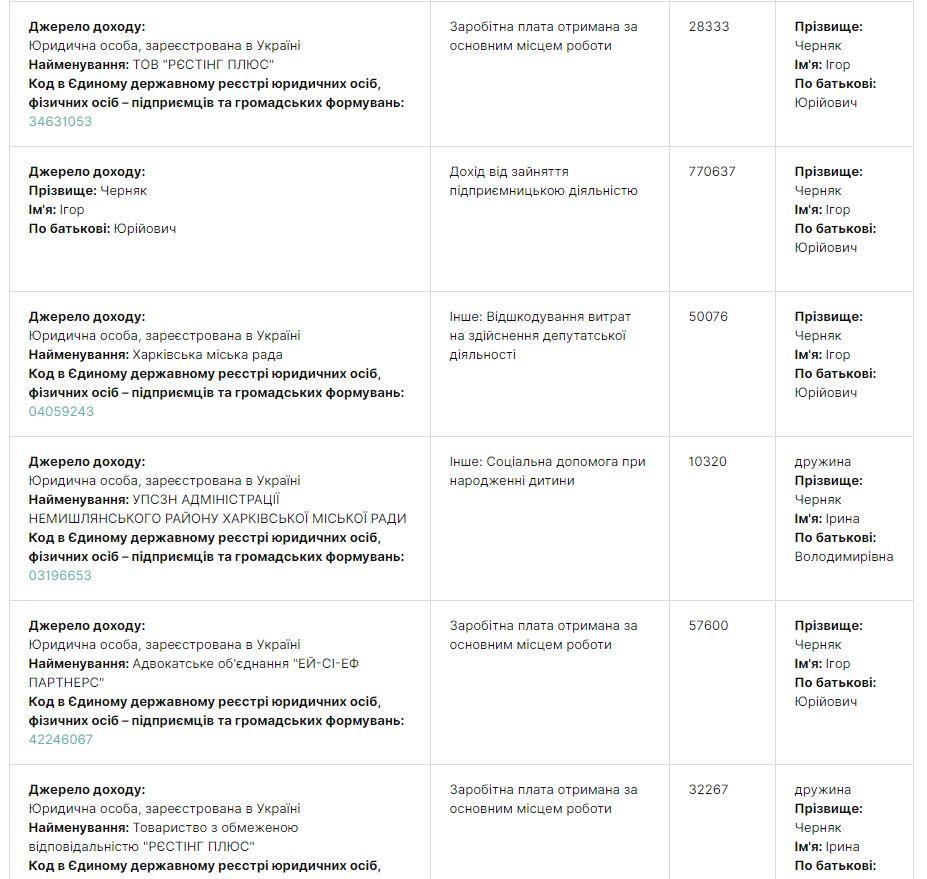 The official's wife, who was on maternity leave, received 10,000. hryvnia as material assistance from the state, as well as 1 thousand. UAH she kept in bank accounts, and 4.5 thousand UAH. with $2.7 thousand in cash. The Chernyak family owns three apartments, two of which are in Kharkiv and one in Zaporozhye. In 2019, Igor Yuryevich indicated himself as the owner of only part of the apartment with an area of 52.4 sq.m. in Zaporozhye, and his wife turned out to be the owner of apartments with an area of 87.2 and 32.5 sq.m. in Kharkov. The family uses two cars – MITSUBISHI OUTLANDER, manufactured in 2008 (cost about UAH 150,000) and HYNDAI TUCSON, manufactured in 2012 (worth about UAH 90,000). The income of the politician for 2019 amounted to more than 900 thousand UAH. The Kharkiv resident received most of his earnings from entrepreneurial activities. His wife earned only 42 thousand UAH. There are 16,000 UAH in the family's bank accounts. and 1.6 thousand euros. Also, 73 thousand UAH, 17.5 thousand dollars, 3.6 thousand dollars, 3.5 thousand. Polish zlotys and 2 thousand Hungarian forints. In 2020, Chernyak ran for the mayor of Kharkiv, as well as for the deputies of the Kharkiv City Council under number 3 from the Yulia Svetlichnaya Bloc “Razom!”. Shuster's studio and the TV channel “Ukraine 24” conducted an exit poll, according to the results of which Chernyak, as a candidate for mayor, scored 4.51% of the vote. In response to this situation, Chernyak, being a non-factional deputy before the announcement of the official results of the local elections, made a decision and made a statement that he refused to work in the Kharkiv City Council of the next convocation. Chernyak is a member of the Ultras-Kharkov youth organization